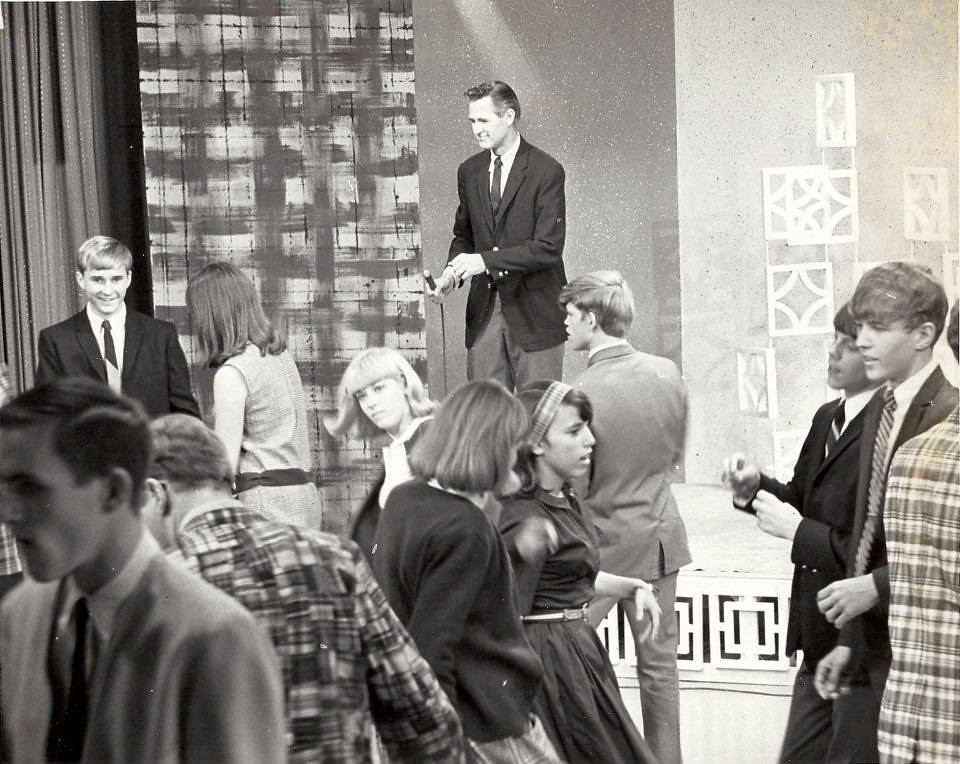 An iconic figure in the Indianapolis broadcast community for over two decades, Broad Ripple native Jimmy “Mack” McDowell was once again in front of the camera as he was honored by the Indiana Music and Entertainment Museum for lifetime achievement.

The event was hosted by Jon Mayes April 3 at Chef Joseph’s in downtown Indianapolis.

If you were a teenager in the ’60s or ’70s and lived in the city, then you watched and listened as Jimmy Mack played the music of your life. 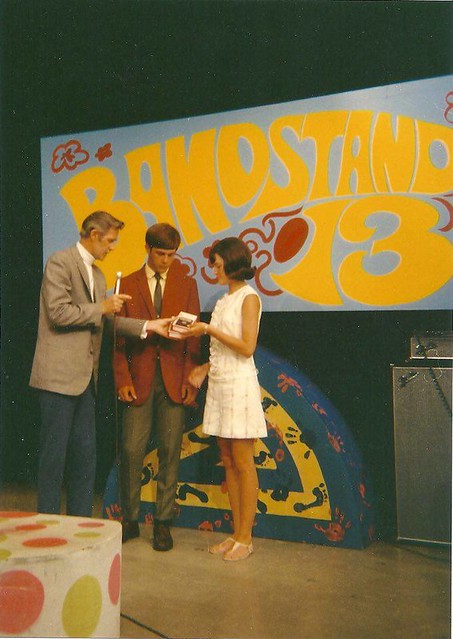 As host of the popular shows “Teen Twirl” and “Bandstand Thirteen,” Jimmy Mack would introduce his audience to local, regional and national acts. Thousands of fans tuned in weekly, and some of the luckier ones got to be on the shows that were broadcast. He was the “Dick Clark” of Indianapolis, spinning records and interviewing the major pop stars of the day such as Sonny and Cher, Bobby Darren and the Rolling Stones.

Those in attendance at the event honoring him commented on the positive impact Jimmy had in their lives and on the community as a whole. One fan shared, “Jimmy’s smooth baritone voice was a natural to introduce the celebrities and to chat it up with the teenagers.”

Jimmy Mack began his career as an announcer at WISH and worked his way up through the ranks in an era when there was no such thing as a “take two.” In live broadcasting, you had to get it right the first time and every time. He did just that, and Jimmy Mack was known for it.