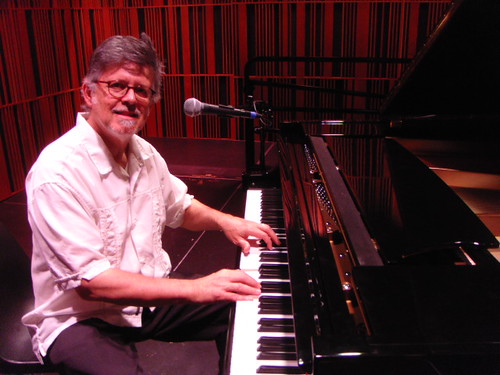 Once again, it is that time of year where it is important to get out to support local businesses and local artists. Art doesn’t hibernate.

This was the idea running through the head of Kokomo musician Mike Milligan who organizes the Indy Winter Blues Fest that will take place Feb. 12 at Birdy’s (7121 E. 71st St.). This is year six of Indiana blues artists shaking off the cold to deliver a buffet of hot blues in the dead of winter. Dwight Edwards, Mike Milligan and Steam Shovel, Andra Faye and Scott Ballantine and Craig Brenner will be performing.

“I didn’t think I would make it this far,” Milligan said. “This year, we are flying on the faith of our fans to come out and support us.”

Milligan said this is the first year that the festival will not have corporate sponsorship.

“The same company who helped out the last five years told me they decided to make a change this year. Hopefully, the event has had enough of an impact that people will come out again this year. What we do is not about the money. I really enjoy performing and seeing people I have not seen in a long time. I can’t remember the last time I saw Dwight Edwards,” he said.

Guitarist and singer Dwight Edwards could be the living definition of Indianapolis blues. The 63-year-old blues artist has been playing music for 52 years.

Edwards’ stinging guitar and soaring vocals have made him a music staple in Indianapolis. Music that mixes blues, R&B and soul gives an old-school feel to the time when adults got dressed up to see live music. Edwards hopes to release not one but two new albums in 2016.

“I’ll have a horn section and keyboards with the band [at Birdy’s]. I’ll do some B.B. King, Marvin Gaye and Al Green mixed in with my music. I like to mix it up to shake things up. It’s going to be very sweet,” says Edwards. 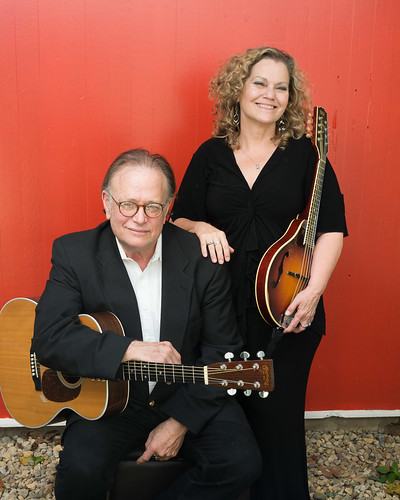 The acoustic duo of Andra Faye and Scott Ballantine had quite the 2015. Their album “Coulda Woulda Shoulda” was released by Vizztone Records, gaining the duo national notice and airplay by the blues community. On the home front, they won the Best Local Blues category in NUVO Newsweekly’s Best Of issue.

“It’s been nice to know that our music is being played in places like Hawaii and Brazil, but to also get some love from the people of Indianapolis is great too,” Faye said.

Faye and Ballantine officially started playing together in April 2012 but have been friendly for a long time. In fact, Faye says, “My first guitar came from his guitar shop. He gave me a few lessons early on. Scott practices more than I do,” she laughs. “It’s been fun writing with him. I have been encouraging him to sing more. We really inspire each other to do more with our music. We bring out the best in each other.”

With the exception of Mike Milligan and Steam Shovel (well, he does organize the event), Craig Brenner has been the other festival staple. In the past, Brenner has brought his band, The Crawdads, with him. This year, he will be performing solo piano.

“I’m excited to be part of the festival again, so I can contribute boogie woogie and blues piano. I may throw in a few New Orleans piano tunes which I love playing – Professor Longhair in particular because the fest comes days after Mardi Gras,” shares Brenner.

It’s usually a plug-in guitar world in modern blues music, but Brenner and his black and white keys will fill Birdy’s just fine. “Besides my own music, I’ll play some Memphis Slim and some Pinetop Perkins. I’m really looking forward to the show,” says Milligan.

Mike Milligan, the master of the Kokomo Boogie, will provide his guitar-driven trio to the lineup as usual.

“I feel kind of selfish because I’m always on the bill, but hey, I’m the organization,” says Milligan, laughing. “When you thrown your own party, you gotta invite yourself. This festival has always had a family reunion feel to it. I can’t wait to see the family once again.”

The Magic of Art