The Value of Homeowners Associations 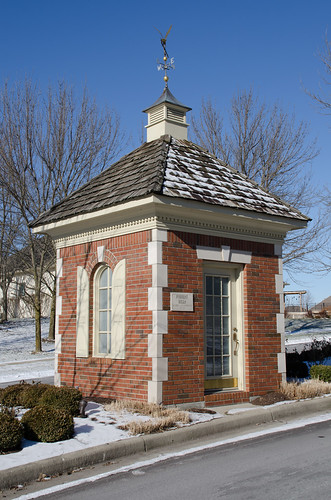 Homeowners Associations, otherwise known as HOAs, are a staple in suburban America. They are the reason your neighborhood’s landscaping does not look like a field of weeds and the reason your neighbor does not have a tennis court in his backyard. Some neighborhoods choose to utilize the services of a private management company while other are self-managed. No two are the same.

“These Associations can be single-family, townhomes or condominiums, in urban and suburban settings,” said Jane Scully, the vice president of operations and sales for Community Association Services of Indiana (CASI). CASI represents numerous neighborhood HOAs in the greater Indianapolis area in different capacities for each.

“A management company should be able to tailor its services to meets the unique needs of each type of neighborhood,” said Scully.

Private management companies can be used to handle covenant violations, fully run the HOA or pretty much anything that the specific neighborhood requires.

Many times, when homeowners attempt to self-manage their own association, the board members find that they do not have the time, resources or technology to efficiently and effectively manage their neighborhood, said Scully. Most, if not all, board members are volunteers and not compensated in any way.

“Management companies are chosen for their professional expertise, knowledge, and resources that are put to work every day for the Association,” said Scully. 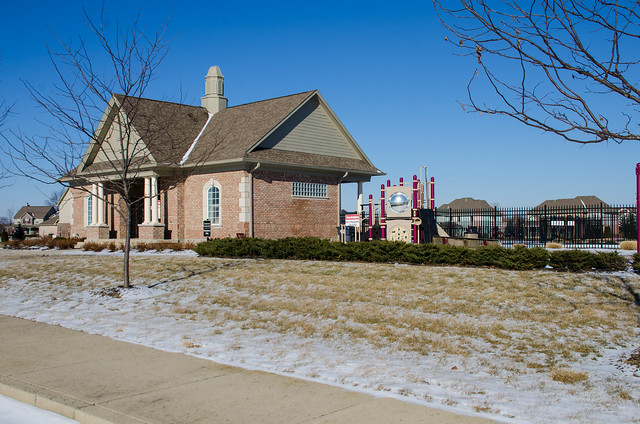 Brandywine is one of the more established neighborhoods in Greenwood with a HOA that has been run successfully by residents for almost two decades.

Greenwood Attorney David Lekse is the president of the Brandywine Homeowners Association and has been involved with the neighborhood HOA from the very beginning starting in 1996. He has also served in the position of treasurer for the HOA. Lekse also represents HOAs in other neighborhoods.

Brandywine is a neighborhood that does not use a management company. Any of the daily concerns regarding neighbors violating covenants are directed to the City of Greenwood. The members of the HOA are volunteers, so with time being limited, Lekse said it is best to filter the day-to-day complaints and concerns through Greenwood government officials.

Because they do not use a management company and the City of Greenwood is responsible for clearing the streets for snow removal, Lekse said their HOA is proud to have kept the annual dues to $50 since 1996. This amount is hard to come by in many of the newer developments.

“It all depends on whether the city plows your streets. Greenwood plows ours so that is a big expense we don’t have to pay,” said Lekse.

With plowing not being an expense, the HOA only had to pay for lake maintenance, lawn mowing and other costs, such as insurance costs or repairing the entrance to the neighborhood.

The original developers of the subdivision established the official association, but it was not until a group of homeowners, Lekse included, convened to further the HOA that it started to take shape. The neighborhood did experience a bit of a “revolution” – according to Lekse – when a group of homeowners came in for one year with hopes of changing how things were done, doing more than what the HOA traditionally had done. The new roster lasted about a year before realizing the amount of work needed to fully implement the ideas they had, as well as the money needed to fund these changes was beyond their grasp. After one year, Lekse said the original board was elected back on to the HOA and has been since that time.

Aside from maintenance of the entryway, landscaping and lake, the Brandywine HOA also sends a newsletter out twice a year for formal purposes, said Lekse, to inform homeowners of the board election, the date of the annual meeting and who to call for code enforcement and more. 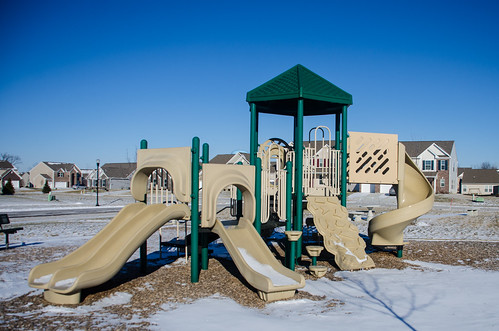 What makes an HOA successful?

Whether your neighborhood utilizes the services of a professional management company or prefers to handle matters itself, certain aspects of an HOA and the neighborhood in general lead to its success.

Lekse says one of the biggest challenges HOAs face is the struggle between property owners and their property rights versus the agreement they entered into with the association when they bought into the neighborhood. So many people sign on the dotted line without realizing they are agreeing to comply with the regulations of the association. Even if the terms or covenants cannot be negotiated, it is still important to know to what you are agreeing.

“I think most people these days do not understand HOAs, how they work and the authority they have,” said Lekse.

Successful HOAs are ones where the community members and board have a good understanding of what the covenants allow and what the neighborhood needs.

How do you find that perfect balance, though, between an HOA being over involved or not involved at all? The trick, Lekse said, is not over-policing but at the same time not neglecting the neighborhood. That balance can be hard to find, but once you have it, it is important to maintain it.

HOA Boards tend to be comprised of volunteers, each with their own unique perspective and opinion. However, a successful HOA requires problem-solving, development, open communication and the desire to work together.

“It’s important to realize that the people are the key to having a successful board,” said Scully. “If a board has members who don’t really want to do work and just wanted to be a member for their own purposes, things aren’t going to get done.” 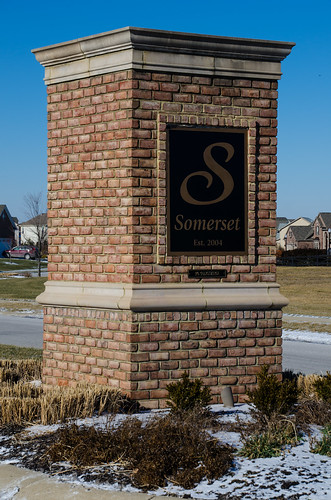 However, not all neighborhoods have active HOAs or one at all. Many new developments like Tuscany Village and surrounding neighborhoods are still waiting for their chance to have an HOA. For these neighborhoods, as well as the more established ones, using a private social networking site like Nextdoor.com is a way for them to share and receive news about the neighborhood, crime information, yard sales, classifieds and other news. It is also a chance for residents to discuss any issues going on in the neighborhood within themselves and not the community at large. Other social media outlets like Facebook do offer “pages” for such purposes, but with the changing privacy settings and the fact that not everyone desires to be on Facebook, a site like Nextdoor.com offers this outlet.

Area neighborhoods, such as Carefree, Forest Hills, Somerset and other subdivisions all have their own private pages. If your neighborhood does not, you can start your own and invite others to join.

It takes a village

Regardless of how the HOA is run, the backing of the neighborhood is vital.

Support can make one neighborhood stand out amongst the rest.

Travel the World in One Night at ...