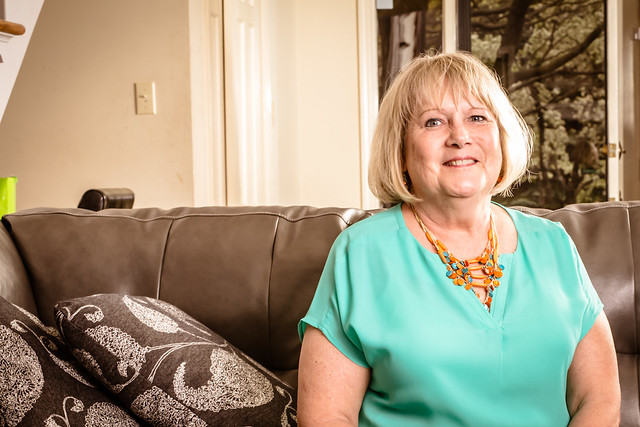 This year’s Mom of the Year is Pam Melfi, a Noblesville mother of four and grandmother of 12. It was a beautiful April day when we spoke, and I walked up her daughter’s driveway to find her playing on a swing set with five of her grandchildren and one of her daughters. I had no idea that just a half hour from that moment, I’d be learning about what made this strong and inspiring woman deserve such an award.

A single mom, Pam raised three girls, Jill, Amy and Lyndsay, and one boy, David. She worked two jobs and made it clear that they didn’t have much growing up. But as we were joined in conversation by her other two daughters, they all made it a priority to say that she never once complained or made them feel unimportant.

“My kids were easy to raise. They’ve always been really great kids,” Pam said. “I can’t take all the credit though because I have a very strong faith, and God helped me raise these kids to the way they are today.”

Many reasons contribute to why Pam was chosen to be the Mom of the Year 2016, but one reason that stuck out was that when her oldest daughter, Jill, was diagnosed with breast cancer in 2010 without any previous history of cancer in the family, Pam stepped up as what all her daughters described as the matriarch of the family.

“I think the cancer brought us all closer, and we’re already a pretty strong unit,” Pam explained. “I had to be strong for [Jill],” she said, but then quickly added, “though she was strong herself.” 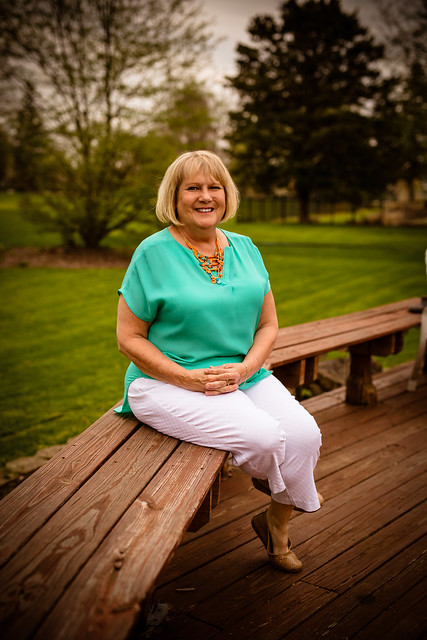 Following the diagnosis, the whole family got tested to see if they were cancer carriers. The only carrier was Lyndsay. Upon learning this, she went through a double mastectomy in 2011 in an attempt to protect herself from breast cancer. At the time, Lyndsay had two young sons, one a newborn. While recovering, she couldn’t pick up either of her sons or take care of them at all, so Pam decided to make a sacrifice and move in with her daughter to help care for her family.

“She literally stepped in and was the mother to my children,” Lyndsay said. “And this was for about five weeks. I had several surgeries after because I had issues with my implants, so she actually had to move in with me three or four more times after the first time too.”

And just when I didn’t think this woman could go through any more hardships, Pam revealed that she lost her first son, Tommy, when he was 18 months old. She said that this event really made her appreciate the kids she has now and willed her to be the best mother she could be day in and day out.

The family told of many childhood memories where their mom taught them right from wrong without making them feel like they were “lower class citizens.” Pam always tried to treat them as equals and listen to what they had to say. Throughout the entire conversation and while her daughters praised her endlessly, Pam acted very humble. She gave credit to God, her daughters and any other outside force other than herself most of the time.

Pam Melfi is a selfless woman, mom and grandmother who has been a rock to her children and so many other people. More than deserving of the honor of being Mom of the Year, she made it a point to say, “It’s just what moms do.”