Christie Snapp, co-owner of the Indy Scene Real Estate Team at RE/MAX Ability Plus, nominated her mom because of her mom’s amazing commitment to her parents and family.

“I had to nominate my mom,” says Christie. “She has always been such an incredibly strong person, and the last couple of years, she has been through a lot.” 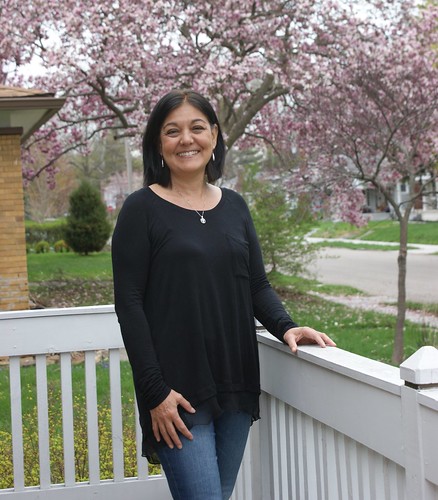 Being the oldest daughter, Joan took the lead role coordinating a big move for her parents. “My sisters and brother, as well as my kids, all helped,” says Joan. “It was a big job but well worth it.” Moving to Broad Ripple a few years ago, she wanted to help her parents in downsizing from their four bedroom home to a two bedroom bungalow next door. “The house next to ours was vacant and bank-owned for years,” says Joan. “We were finally able to purchase it and update it to accommodate my mom and dad.” 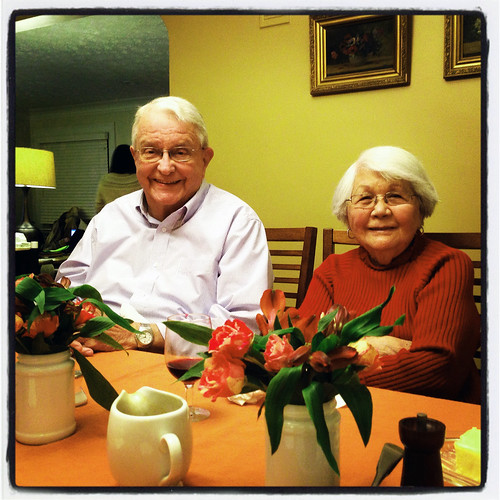 Taking care of her aging parents is a priority of Joan’s, who commutes to her job in Bloomington. “When I moved north to Broad Ripple, my office was very accommodating, allowing me to work from home a few days a week and minimizing my commute to a couple days a week,” says Joan, who is the Controller for the Bloomington Monroe County Convention Center.

“Mom has always been extremely strong with the emotional handling of the tough stuff,” says Christie. “She is able to detach and do what needs to be done, working with and not against the emotional ties and stress involved with moving grandma and grandpa.” 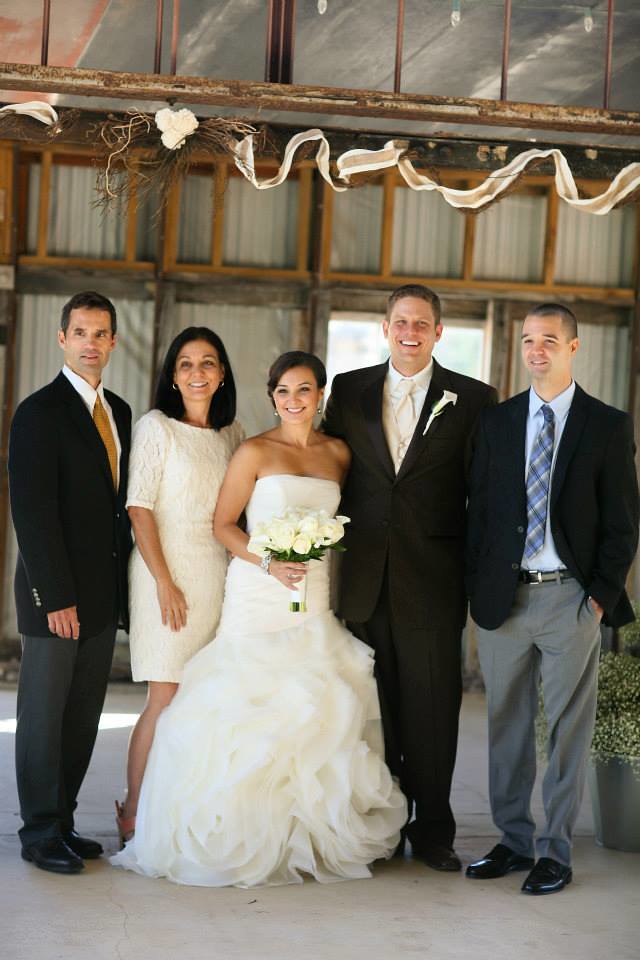 Joan and her siblings have lived all over the world. Their dad spent his career in the military. “The Army moved dad all over the place, including Holland and Germany,” says Joan, who moved to Indianapolis when she was 18 after living overseas most of her life. Her father served two tours of duty in Vietnam, and after the global assignments, he spent the last part of his career with the Army Reserve unit at Fort Benjamin Harrison.

It was a challenge to get their parents to move, given the amount of downsizing that needed to occur. Having moved around to different countries, the family had amassed a collection of international treasures.

“Even though mom and dad are still living independently, it is an ideal transitional situation with them being in their 80s,” Joan says about being next door to help as their needs may increase over the coming years. “The transition was tough at first, but now mom and dad love living next door. We have them over for dinner a couple times a week. We refer to them as ‘the neighbors.’”

“I am grateful for receiving this acknowledgement, but I believe all moms are Moms of the Year. We do what we have to do for those we love,” says Joan.

“I love her and appreciate my mom so much, and witnessing what she has accomplished with my grandparents over the last couple of years is amazing. She is not only ‘Mom of the Year,’ she is ‘Daughter of the Year,’” states Christie.

Rob Sabatini Has the Best Seat in ...