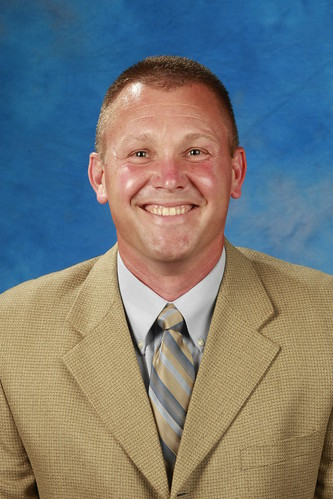 Coach Damon Bailey remembers how it all began. His father often traveled to weekly basketball games as part of an independent league, bringing his son with him. Tagging along gave Bailey plenty of opportunities to play basketball. He soon found himself with his father practicing dribbling and shooting free throws during half time. “Fortunately for me, it was a game that I fell in love with,” said Bailey. “It was never really a job or work, but it was something I just really enjoyed.”

This love of the game continued as his high school team Bedford North Lawrence won the State Championship in 1990 and earned a spot in the Final Four, three out of his four years. To Bailey, it was a “great thrill” for such a rural school to win such a big championship. His career then carried him on to Indiana University, where his team made the Final Four his sophomore year. Bailey, an Indiana Mr. Basketball recipient, attributes his success to working hard and minding every detail of the game. “I was fortunate enough to play with many great players,” he added.

Later returning to his former high school, Bailey teamed up with close friend Kurt Godlevske and became the assistant coach of the Lady Stars. Coaching a great group of girls and watching them, along with his daughters, grow up together was a blessing to Bailey. After four seasons and a state championship, Coach Godlevske headed for Butler. Then as head coach, Bailey led the Lady Stars to a second state championship.

Now, Bailey has teamed again with Godlevske, becoming assistant coach of the Butler Lady Bulldogs. Bailey is excited with his move. “[Butler] has proven that is can compete and be very successful,” he said.

To his players, Bailey stresses the two “non-negotiable” words: effort and execution. Mistakes like turnovers or missed free throws don’t bother him as long as everyone is working hard and, of course, paying attention to the details.

Even today on his new court, Coach Bailey remembers those early days of travel team, of how his parents drove him around the state to games and tournaments, and of how his family made him into the player and coach he is today. 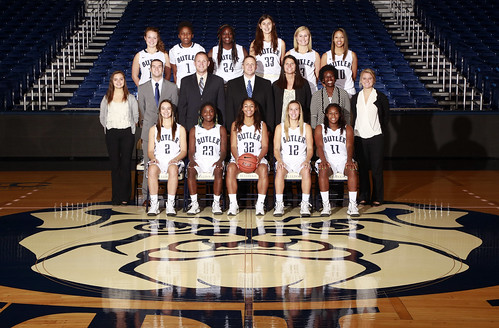 The Gordon Pipers: A Family Tradition