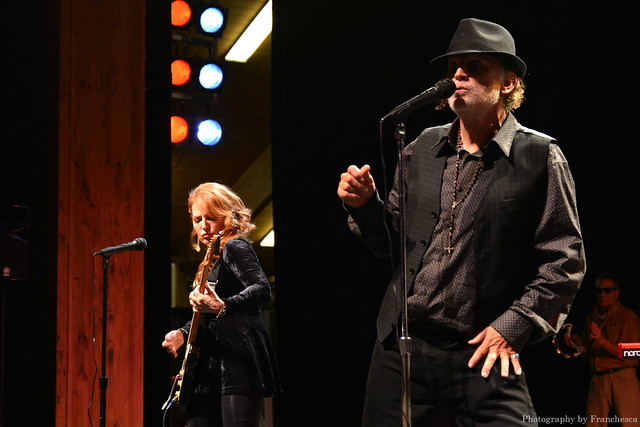 Indiana has a history of music, broadcasting and film. A group of historians and entertainment professionals want to share it with the world in the form of a museum celebrating Indiana-based music, cinema and broadcasting. Right now, the goal is to get a physical space to display such items.

The Indiana Music and Entertainment Museum (IMEM) will be hosting a fundraising event at The Vogue on Sept. 17. An eclectic group of Indiana musicians (Cathy Morris, Henry Lee Summer, a reunion of The Fabulous Starlettes, Beki Brindle, Art Adams and Allen “Turk” Burke, former member of The Spinners) will be performing. A sample exhibit will be on display. Celebrity emcees will be hosting an auction as well as explaining the importance of the IMEM.

Rick Wilkerson, IMEM Board President, said this event would be a major leap in getting the museum off the ground.

“We have been talking for a long time about having some music hall of fame,” he said. “I know the Jazz Foundation has tried to create a museum dedicated to Indiana Avenue, and it fell through. Larry Goshen and I met last year and started meeting with others in our core group.” 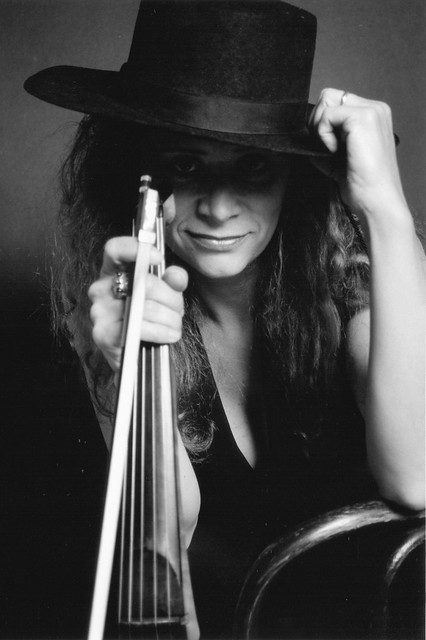 “A lot of people don’t know about the history that has happened here. We want to dedicate this to all the people that have entertained the people of Indiana. It’s to all the musicians like the people from Indiana Avenue, the movie stars originally from Indiana and the movie stars who worked in Indiana plus those who were broadcasting here in Indiana. The achievements made here in the state should be remembered,” Goshen said.

Right now, IMEM has some items and the desire. Now it’s a matter of a location and funds.

“There is no brick and mortar museum. It’s a quest. We are having as many public events as we can to help muster interest and funds to get a physical space. Hopefully, we will find enough people to help us find a building, and if they have items that seem to fit, donate items for display,” Wilkerson said.

The IMEM is currently working on its 501(c)(3) status, and Wilkerson said they will be heading down the grant paths. “We want to demonstrate that we can pull off events like the one at The Vogue and be able to display … to add some credibility,” he said.

A sample of what the IMEM has to offer was on display at the Central Library. Items included a mute from jazz trombonist J.J. Johnson, a hat and tie plus a recording from jazz musician Jimmy Coe, photos of rockabilly singer Bill Sherrell, lobby cards of Red Skelton, Phil Harris and Steve McQueen, and an autographed item from Jimi Hendrix when he performed at the State Fair Coliseum in 1969.

“Several of us on the board are serious collectors. We all have attics and basements of stuff and think it’s a shame to have them stuck there. We want to share it with the community,” Wilkerson said.

The Vogue event is expected to bring more awareness to Indiana’s history in music, film and broadcasting. Also Wilkerson joked, “We are trying to get our treasury above the level of dirt poor. We have a tiny bit of money, but we are hoping this event helps proves that we are serious about this.”

If you have items for consideration, send your inquiries to imemindiana.org or call Larry Goshen at 317-264-8126. Purchase tickets online.