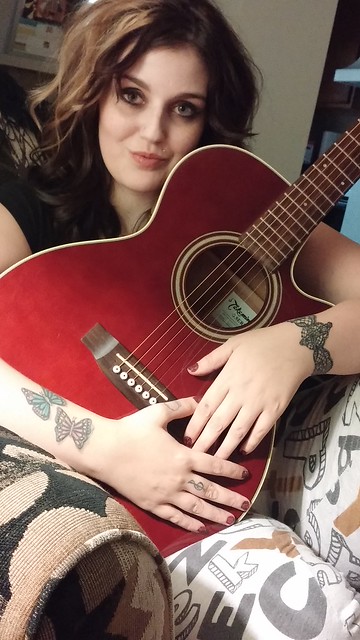 “My family is great!” states Kayla Wyatt of her supportive parents. “They have always told me that I’m a convincing actress.”

From the outside, one would never know the medical struggles that Kayla has experienced. She never remembers a time when her stomach didn’t hurt.

“In second grade, Kayla said, ‘You know, daddy, when you eat and your belly hurts.’ We had no clue this was her daily experience with meals,” shares mom Janet Wyatt.

“Other kids would look at me and say, ’She’s faking it’ and ‘She just wants attention,’” recalls Kayla. “But my doctors knew the truth. My flashbacks of childhood memories involve me crying a lot.”

By the time Kayla turned 11, she was spending more time at Riley Children’s Hospital than at home. After years of testing and countless medical appointments with specialists, Kayla was diagnosed at the age of 15 with chronic pancreatitis, and she possesses a rare mutation of the hereditary gene. She was one of six known cases in North America.

At age 17, she had her pancreas removed. There are only two facilities that performed a total pancreatectomy with auto-islet transplant to her liver and only one for pediatrics, which was at the University of Minnesota.

“Kayla used to be incredibly shy, so shy that in preschool, a little girl thought her name was Kayla ‘Quiet’ instead of Kayla Wyatt,” shares Kayla’s mom, Janet. “Through music and performing, she has discovered her confidence and her voice.”

Kayla taught herself to play guitar at Riley when she was 13. She had always loved music. In fact, the most harsh of punishments would be if she was banned from the piano. 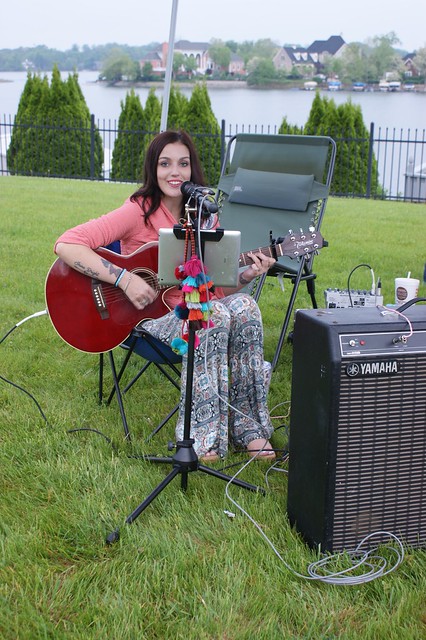 With the gift of music, Kayla has discovered how inspiring her story is and visits Riley often to bring smiles to children that are facing their own struggles. She also plays her guitar at IU Medical Center when inpatient, usually with Tony Medieros, her mentor and music therapist.

“It’s been a rough road, but I’m thriving. I was told that I would not live past the age of 20,” says Kayla, who is almost 25 and doing well. She adds, “I just moved out on my own which was huge for me and my parents.”

Janet shared that people would stop and talk to her and ask Kayla her name in the halls at Riley, but she never answered them, instead opting to hide behind her mom. It was not until the fourth grade that she began to speak out loud in class.

“Now I think her classmates would pass out if they saw ‘Miss Social Butterfly’ performing on stage!” says Janet Wyatt.

“I have learned to take the bad with the good, and I am absolutely blessed for every day that I can open my eyes,” says Kayla. “I have one goal every day, and that is to make one person smile. If I can do that, then I have accomplished something.”