“What is one thing that kids can do to earn money?” asked Ollie Dunn, the daughter of comedian and financial planner Peter Dunn (aka Pete the Planner) to begin the Family Feud game between “The Lemony Crickets” and “The Pucker Doodles.”

Gerry Dick, creator and host of Inside INdiana Business with Gerry Dick, was quick to hit his button with the reply,

This was the top answer on the game board, and his team, The Lemony Crickets, team were quick to dominate the game. Gerry’s fellow team members included Mandy Selke, cofounder of Just Pop In; Leslie Bailey, The Adventuress for the Indy Star; and Mike Kelly, managing partner of DeveloperTown, who also hosted the event.

“Game Show Night is always great fun with some really cool people, and best of all, it helps support young entrepreneurs,” says Gerry of the Lemonade Day Kick-Off Party.

“In 1973, Secretariat won the Belmont Stakes by 31 lengths to win the Triple Crown…which is a comparatively small margin when measured against the beating we took,” says Pucker Doodle teammate MacBeth. “It’s all in good fun for Lemonade Day.” 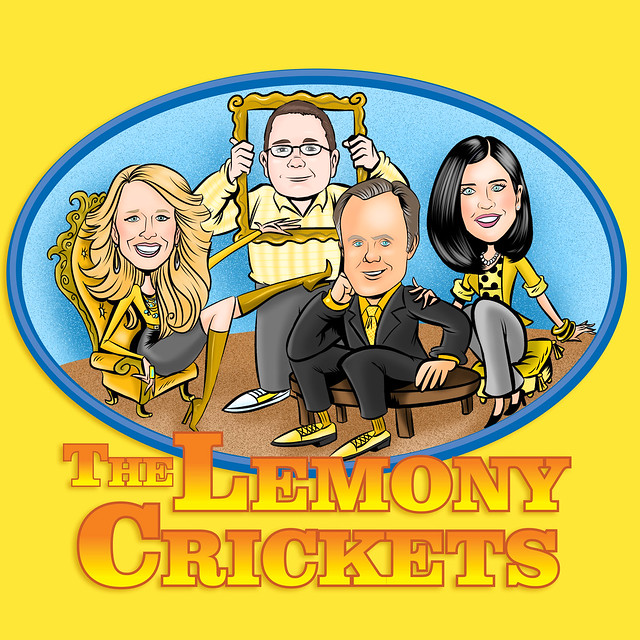 Officially, Lemonade Day is May 21 with registration now open online.

“There is a role for everyone to play on Lemonade Day, whether you have kids participating or not, we want people out buying lemonade,” adds Marsh.

“We’re excited for the chance to be involved in Lemonade Day,” shares Kelly. “Lemonade Day lights the entrepreneurial spark in students, teaches them what it takes to launch and grow a small business and illustrates how important it is to differentiate a product. That’s 100 percent congruent with what we do with our clients at DeveloperTown.”

The idea for Lemonade Day originated with Richmond, Indiana, native Michael Holthouse who now lives in Houston. Holthouse approached Scott Jones in 2010, and Jones then licensed the idea for Greater Indianapolis in 2010. Since 2010, Lemonade Day has grown in popularity, inspiring young entrepreneurs across the state. Community Champions are selected to mentor the efforts of those participating and encourage young entrepreneurs in their lemonade endeavors.

There are many kids who do this year after year as a tradition and host their own lemonade stand frequently throughout the warm weather months, regardless of prizes. “This is what we want – kids to start with a lemonade stand, and who knows what that may lead to? Many successful entrepreneurs talk about having lemonade stands when they were kids,” shares Marsh.

“Participating in Lemonade Day with fellow Indianapolis ambassadors is truly a highlight of the year!” states Mandy Selke. “Even if entrepreneurship is not a child’s path, the education, experience and engagement inspires for a more enriched childhood!”

While early registration is encouraged, it’s never too late to participate in Lemonade Day! 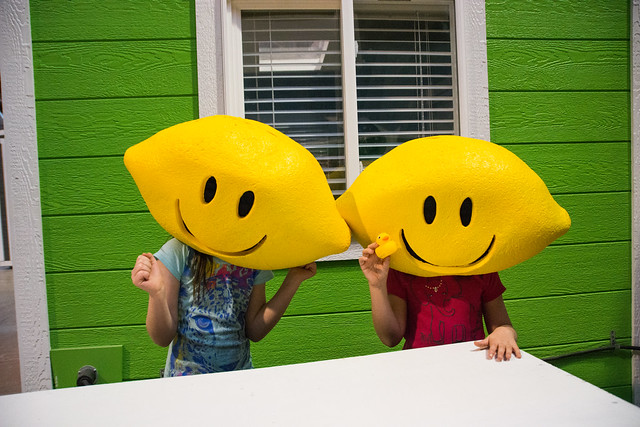