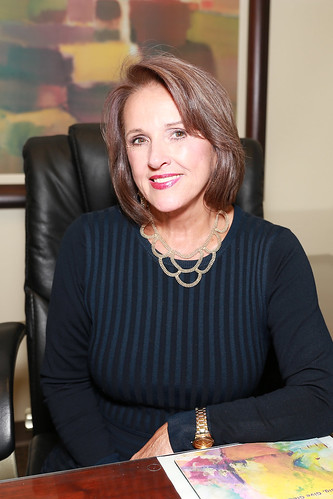 RepuCare Founder, President and CEO Billie Dragoo has an office so heavily decorated with awards and accolades that it appears to be a trophy room at a Hall of Fame museum.

Dragoo is honored to have received every award proudly displayed in her office. When asked about her most coveted achievement or award, Dragoo doesn’t hesitate to say “the Central Indiana Business Hall of Fame Junior Achievement Award I received alongside fellow Laureates David Simon (SIMON Group), Dave P. Lindsey (Defender Direct) and Michael Smith (Anthem) the same year.”

Make no mistake, Dragoo is a champion. She is a celebrated champion of her efforts to help others, namely women business owners. Dragoo’s story is inspirational of course. As a single mom of two young children, she started a business based in her home providing healthcare staffing which has flourished over the years.

But it’s not the struggles she has experienced or a sad tale that defines Dragoo. The truly compelling nature of why crystal trophies litter her office space is simple. It’s Dragoo’s method and her mindset that has brought her success. She didn’t trip the prom queen and throw the PTO moms under the bus; she has simply lived a life of service by reaching out to help other women around her achieve their dreams.

“You help one woman in business, you help a thousand,” says Dragoo. Her friend, Deborah Collins Stephens, best-selling author and former Silicon Valley venture capitalist, adds. “The ripple effect of helping just one woman cascades to others. The outreach is profound.”

There is still a long way to go with measurable statistics supporting why companies should support diversity in business. Studies show that women-led teams in large companies outperform those led by men. Women-owned businesses give back more to their communities and are found to be more efficient.

When Dragoo was looking for funding to expand one of her business, Verve Health LLC, she was rejected. “I had a solid pitch deck, and there was not a single institution wanting to invest in my service-based company,” says Dragoo, “until Carol Curran stepped in and put up her own money.”

Carol Curran, CEO of Phoenix Data Corp, created a ripple with her investment in Verve Health, LLC, for the money enabled Verve Health to expand and subsequently purchase another woman-owned business. The ripple turned into a wave. 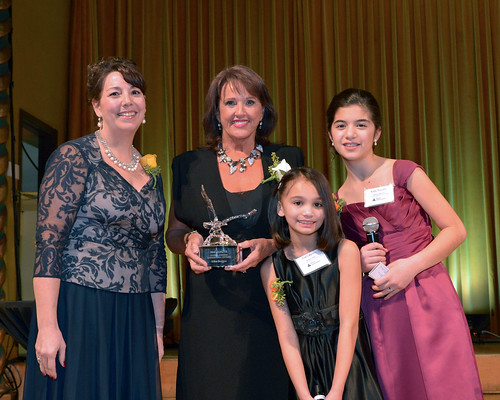 This experience propelled Dragoo to facilitate profound policy change in regards to venture money for women. Most service-driven companies are owned by women. Finding capital for service-based businesses has been nearly impossible. Dragoo takes credit for the start of the Indiana Diversity Investment Fund as she should.

“I believe that if you are in a position to extend your hand and bring someone forward, you do it,” says Curran. “My investment in Billie’s company enabled her to help someone else directly. We are all proud of that.”

Collins Stephens adds, “Billie has opened doors for so many women in this state. I wish others could operate as she does from a ‘perspective of abundance’ instead of a ‘what’s in it for me?’ mentality. Billie is the real deal, and I am blessed to have her as a friend!”

Dragoo’s value of other female entrepreneurs cannot be overstated. Mentoring is very important to her, and she feels it is a duty, rather than a choice, for women to assist other women for business success. The wave is gaining momentum.

For more on Billie Dragoo and her company, visit RepuCare.com or VerveHealth.com.

Fishers Freedom Festival is Calling Out for ...