Mom of the Year: Sandy Jones 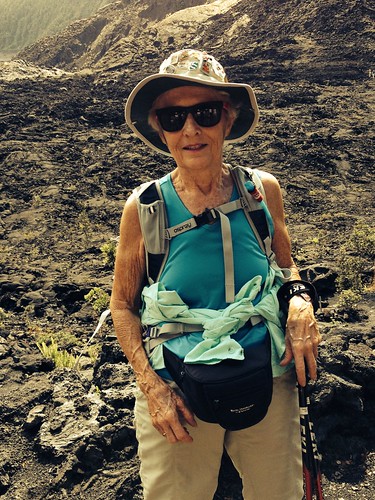 Sandy Jones was holding a Christmas present on her lap. She soon tore open the package and discovered a shining pair of tap shoes. She smiled as her daughter told her about the shoes and the tap lessons, and Sandy remembered her days as a tap dancer, days long gone until now.

Patrick, Sandy’s second oldest, thought about how Sandy had given up much more than tap dancing to raise her six children. For many years, she had risen every morning to make breakfast, pack lunches, clean the house, can vegetables, bake pies and prepare dinner for her family.

“She’s a great woman,” says Patrick, a Broad Ripple resident. He happily remembers his mother’s graciousness and patience, despite his childhood pranks. Patrick laughs as he recounts a family road trip to Arizona with Sandy keeping the peace in a car full of boys.

Memories of Sandy’s sacrifice and unconditional love motivated Patrick to nominate his mother. She is this year’s Mom of the Year, but the award came as a complete surprise to her.

Sandy grew up in Broad Ripple and is still a parish member of Christ the King. She recently brought one of her granddaughters to a local restaurant and noted how much Broad Ripple has changed since her days.

Sandy and her husband met and dated in high school, and she married at 19. She and her husband had six children, and most are less than two years apart. She recalls the day the two oldest packed a bag, so they could run away from home. Upon realizing they weren’t allowed to cross the road, they returned back to Sandy. She remembers the days of treehouses in the backyard, family vacations and volunteering at her kids’ school.

“I had five teenagers at one time, so that was probably my greatest challenge. I pray a lot, let’s put it that way,” she laughs. “All my kids have turned out to be successful and have great lives.” She is thankful that all her children remain local, and her family often enjoys gathering at her Indy home.

Now Sandy has 10 grandchildren, some attending college and some still in middle school. “I’ve done a lot of babysitting, and I still do,” she says. “I’ve enjoyed being part of their lives.” With grandchildren playing football and baseball and some running track, Sandy has kept busy attending games to cheer on her grandkids.

A 20-year tradition she enjoys the most is taking her grandkids to Colts games. In fact, she took her oldest grandson when he was just a toddler. Every season, Sandy gathers with her grandkids and plans who will attend which game. 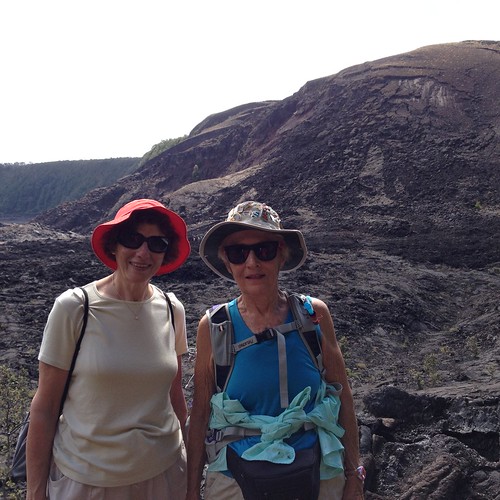 Sandy now works at guest services at the Keystone Fashion Mall. She plays golf, loves to read and play bridge, and is an experienced hiker and world traveler.

Nearly 20 years ago, Sandy joined a group of women who traveled the world as amateur hikers. Their first trip together was to Provence, France. Every couple years, Sandy and her group hike stateside in places like Zion National Park and Yosemite and overseas in places like Switzerland.

Sandy just recently returned from the U.K. where she trekked with her women’s group in England’s Lake District. But some of her best adventures have been journeys to the Canadian Rockies and along the cliffs of Italy’s Amalfi Coast.

“I feel so fortunate to have been able to see so many beautiful places,” says Sandy. She remembers the toughest hike: treading the glaciers of Norway against fearsome snow and ice. She happily recalls the joys of hiking Ireland with the sun shining down on the emerald hills. “Traveling is one of the greatest joys in my life,” she says.

You deserve it, Sandy!