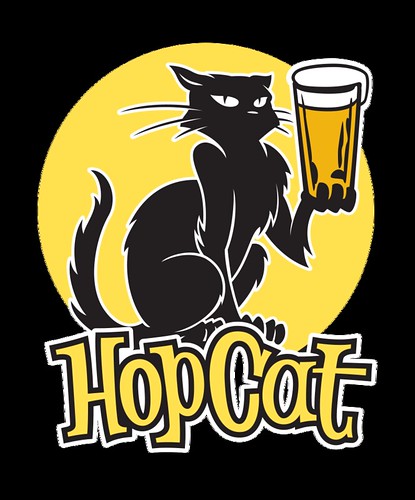 The thriving craft beer scene in Broad Ripple is attracting more than just beer fans—it’s attracting a major Michigan-based beer bar chain planning to open in the heart of the Village this summer!

HopCat (a melding of the jazz term “Hepcat” with “hops”) is planning a $2.5 million bar and eatery in the long-vacant corner space of the Broad Ripple parking garage at 6280 N. College Avenue.

The 9,600-square-foot establishment will offer family dining, seasonal outdoor seating, and 130 craft beers on tap, making it the city’s largest beer bar. HopCat features windows inside and outside so guests can view the complicated system of keeping 130 kegs fresh.

“We are excited to open in Broad Ripple. We love the craft beer scene there and we love the neighborhood!” says Director of Marketing and Communications Chris Knape of Michigan, where the other two HopCats are located.

This will be the bar’s third location and the first outside of its home state. More than a dozen additional HopCats are planned nationwide.

Knape, who has some family ties to Indiana, says he helped scout out locations across Central Indiana and they liked Broad Ripple because it’s a “community with an artistic and musical soul.” 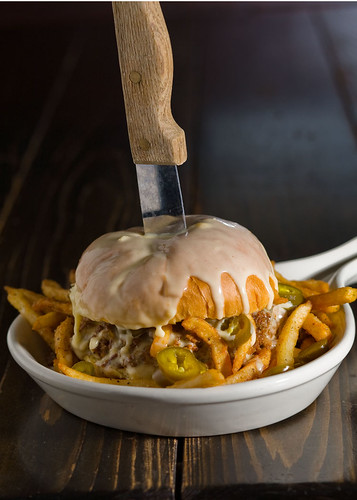 HopCat is also making an effort to be a part of the community. They will be offering craft beers from around the world, but half of the beer there will be from breweries right here in Indiana, which is welcome news to one local brewery: Sun King. “We have met with the owner and management of HopCat and they are great people who embrace the communities where they operate restaurants. Their goal is to showcase local beer, which is good for Indiana breweries and will help our industry continue to grow,” says owner/co-founder Clay Robinson.

Founded in 2008 in Grand Rapids, HopCat is the flagship brand of BarFly Ventures, and consistently ranks among the top bars in the U.S.—not only for beer, but for being green with their recycling efforts.

HopCat will be hiring 100 employees for the Broad Ripple location and they will go through training before opening day. “We want our servers to know the beers, so if customers seem lost, we can help them choose a beer they’ll like,” says Knape. Resumes are being accepted now at jobs@barflyventures.com.

HopCat plans to open in August, pending approval by local and state officials.

The Broad Ripple Village Association’s Land Use and Development Committee is also in discussions over HopCat’s plans.

The craft beer business is big in the Hoosier State, and Broad Ripple seems to be the headquarters of it all. It was home to Indy’s first brewery—the Broad Ripple Brew Pub—and now Broad Ripple may soon be known as HopCat’s first step out of Michigan, as the national chain continues its expansion across the Midwest.

8,000 Volunteer Hours for Light of Life