CG Grad Gets to the Heart of the Matter 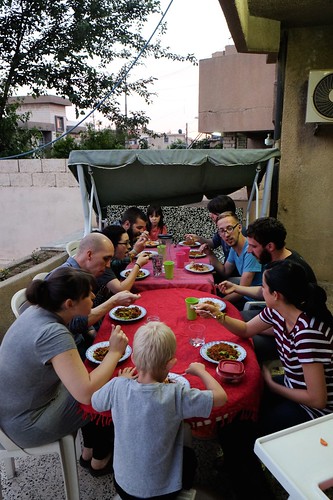 Sometimes you have to look hard to find something good happening in a bad situation. Every day in the newspaper, on the Internet and every night on the TV news, there’s another story about fighting in the Middle East and the millions of people – mostly children – forced to flee from their homes.

Many children all over the world suffer from birth defects. Congenital heart defects are the most common. The lucky ones in the developed countries of the world have access to surgery, medications and the care they need. Children in less-developed areas of the world served by humanitarian organizations and charities have a chance at receiving the care they need – sometimes having to be transported out of their home country. Still, others trapped in war-torn areas of the world through no fault of their own must rely on the hope that someone will come to them. That’s where the Preemptive Love Coalition comes in.

Started in 2008, Preemptive Love Coalition strives to provide life-saving heart surgeries to Iraqi children by training local doctors, nurses and support staff in Iraq. The Iraqi government funds 85 percent of the program, with the additional 15 percent coming from donors around the world. According to Preemptive Love’s website (preemptivelove.org), Iraq’s hospitals and medical facilities were once the envy of the Middle East. But after decades of war and unrest, chemical weapons, collateral damage and international sanctions, Iraqi children are 10 times more likely to be born with a heart defect than the world average. Nevertheless, in the midst of all that misery, something good is happening. In addition, there’s a local kid in the mix. 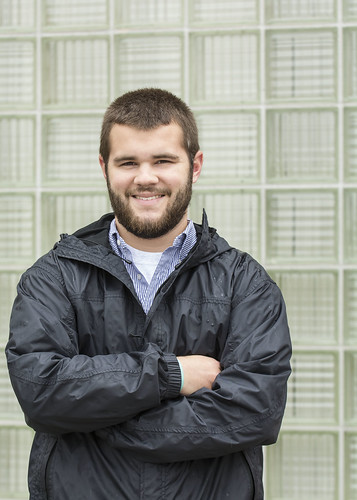 An Intern in Kurdistan
Nate Miller, 20, is a 2012 Center Grove High School graduate and a junior at Anderson University. He worked as an intern with Preemptive Love Coalition from May 25 – July 25, 2014, in the northern Kurdish region of Iraq. As a finance major, Miller was one of five interns who worked behind the scenes. The organization prides itself on its financial transparency.

“I analyzed financial reports and noted trends or patterns in giving,” Miller said. “I helped them develop ways to keep current donors and reach out to future donors.”

While Kurdistan is generally one of the more stable regions of Iraq, there were still precautionary measures in place to maintain interns’ safety.

“We didn’t have bodyguards,” Miller said. “But we were told to not walk in big groups or go out alone.”

Working with Preemptive Love Coalition was just a natural progression for Miller. His older sister, Alexandra, was born with a congenital heart defect and underwent multiple surgeries at Riley Children’s Hospital and IU Health until she was 16. Now 22, Alexandra is healthy and works for the University of Michigan. But her struggle is the reason the Millers focus their charitable efforts toward the American Heart Association and related charities.

Traveling to other areas of the world where danger lurks was nothing new to the Millers. The family completed a mission trip to Honduras in 2008 where they worked with Project Manuelito, a program that aims to get homeless children off the streets and into group homes. The Millers lived in a home and mentored 30 children. It was during this trip that Nate became interested in more mission work. He applied for an internship with the Preemptive Love Coalition – mission work that provides heart surgeries for children was a natural fit for him. 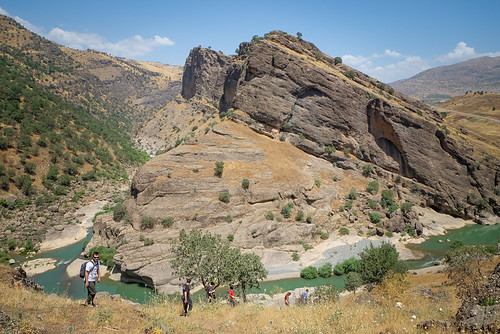 As for traveling to Iraq, Miller told the Daily Journal last winter, “It definitely crossed my mind that it could be somewhat dangerous because it’s in that part of the world, but it wasn’t a factor that would have kept me from going.”

“The idea of going someplace different, somewhere very unfamiliar, is something we hope we could instill in all our children,” Nate’s mother, Ellen, told the Daily Journal. “That’s a good thing; not a scary thing.”

Friends Provide Support
Once accepted for the internship, which involved an online application, an essay and an interview, Miller had to raise $4,500 to cover his airfare and living expenses.

“We had people who had supported our Honduras trip. When I told them where I was going and what I was planning to do, a lot of them offered financial support,” Miller said. 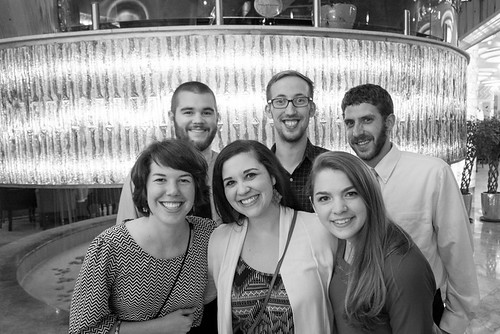 Still, others thought Miller was joking when he said he was going to spend most of his summer break in Iraq. Their astonishment was a natural opening for Miller to explain his reason, passion and mission. Preemptive Love Coalition’s mission is “Loving people without expecting anything in return.”

In addition to Alexandra and Nate, the Miller’s youngest son Chase is a senior at Center Grove High School. He’s also looking into attending Anderson University next year.

Circle of Lights: A Downtown Tradition