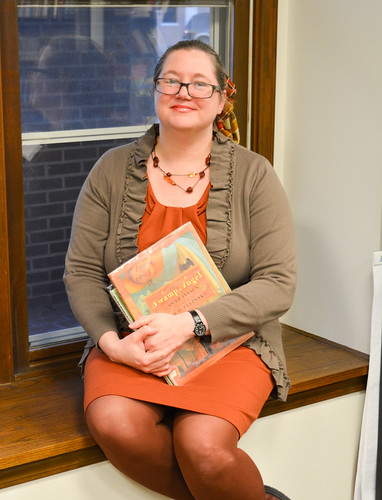 The Johnson County Public Library has been a part of the county since 1911. First establishing on the second floor of another building, the library now has four branches. After 104 years in service, many small and large changes have been made, most recently the hiring of new Library Director Lisa Lintner after the previous director retired.

“I carry the vision of the library,” Lintner said. “I am responsible for making sure the strategic plan is being followed, and that we are using technology and resources in the best possible way for our patrons to get all the information they need. I am also responsible for the fiscal management of the library. I make sure if we are paying a bill, that we are getting a good deal, and that we are spending taxpayers’ money very wisely because that is very serious to me. I am a taxpayer too, and I expect when my taxes go to an organization, that the money’s well spent. I oversee pretty much every aspect of the library, but I do it with a team of really talented folks.”

Lintner was hired by the Library Board, a staff of nine that works to maintain and better the library services. Her extensive past experiences imply that Lintner is ready and qualified for the job.

“When I was 16 years old, I got a job at the Jasper County Public Library shelving the books in the Children’s Department, and I have to say that was where my love for literature really blossomed,” Lintner said. “I just fell in love with children’s literature. I decided at 16 that I wanted to be a children’s librarian … After college, I got a job at the Louisville Free Public Library as a Children’s Programmer.”

After going back to college for a master’s degree, Lintner went back to the Louisville Free Public Library and worked through several jobs. She was the head of the Children’s Department, Teen Services, branch manager, head of Office of School Support, Manager of Branch Services, Assistant Director and finally Interim Library Director before she came to Johnson County. 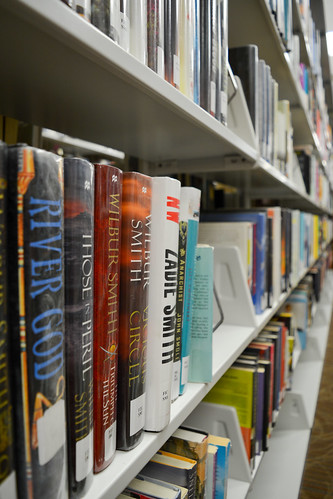 “I’ve done pretty much everything you can imagine in a public library before I came to Johnson County as Director,” Lintner said.

Growing up a Hoosier and graduating from Ball State, Lintner was not originally planning to move back to Indiana from Kentucky. She applied for the job, but was unsure if she was actually going to take it. Having family here helped make the decision, but her mind was ultimately swayed by something else.

“I am here because of the people who work here and the people who are on the Board. I had three interviews for the job, and I was so impressed with the Board and their passion for this library system. The staff here, I use their expertise all the time to get the job done every single day,” Lintner said.