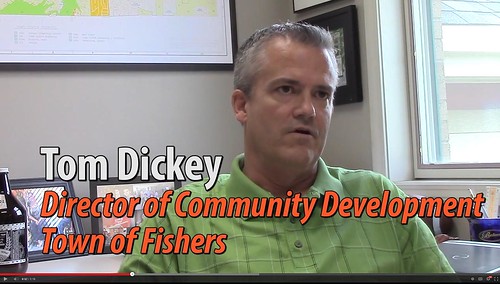 Tom Dickey, Director of Community Development for the Town of Fishers, explains why he thinks Fishers got the Sun King Brewing Company expansion deal.

On a warm Friday afternoon in June, Town of Fishers officials were touring one of the fastest growing brewing companies in the country with its owners and founders: Sun King Brewing Company. Two months later, they announce an $8.8 million expansion deal that will bring jobs, visitors and the cool factor to Fishers.

“We met with several municipalities in the process, including Carmel and Indianapolis,” said Steve Koers, VP of Sun King Brewing. “We were looking for a big piece of land, 13-15 acres in size where we could build a purpose-built building unlike the retrofit facility we have downtown.”

From the initial meeting, Fishers officials knew they were in contention for the business. A possibility that seemed impossible when most of Fishers was only blueprints and drawings four years ago.

“It was a fit for what we’re trying to create here in Fishers,” said Tom Dickey, Community Development Director for the Town of Fishers. “We tried to make that clear from the first meeting and I think that resonated with them.” 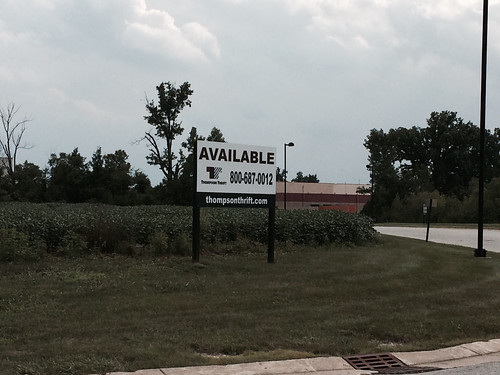 “Our meeting was scheduled for 30 minutes and it ended up going for 3 hours,” recalls Koers.

“It came down to how much Fishers wanted us,” Koers said. “When you see the amount of love and respect the town had for us, it was really a no-brainer.”

The new 40,000-square-foot Sun King is ready to be built on the southeast corner of Kincaid Drive and Park Central Drive. The 13-acre plot also gives Sun King the intriguing possibility to grow its own hops, and take its business to a “farm-to-beer” model.

“This isn’t the biggest deal we’ve brought to the town,” said Dickey, “But it does fit our vision to be a vibrant, entrepreneurial community.”

As for winning the winning formula for Fishers, Dickey attributes the economic development strategy and recent downtown developments as key selling points.

“It’s hard to make a pitch based on drawings, people want to see proof that things are happening. Having been involved in several deals, both in the private and now public sector, I’d much rather be in the position we are now and be able to show people things are happening.”

Ground breaking should occur in late October or early November of this year. Koers hopes to have the new facility open by the 6-year anniversary of Sun King Brewing Company, July 1, 2015.

Project Pink 2014: Fashion with a Purpose

Hit the Slopes with the Indianapolis Ski ...