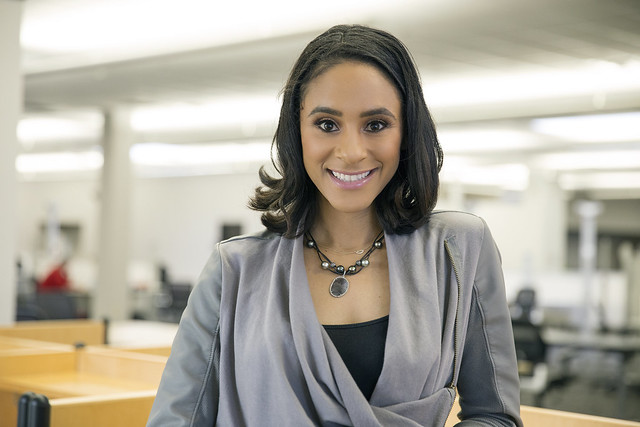 As founder/owner of OPEN GYM Indy, Jennifer Magley partners with over 30 locally owned studios and gyms offering unlimited fitness classes for one flat fee to members.

A Kansas native and former standout student-athlete, Jennifer Magley is a proud IMG Sports Academy alumnus, having trained under Nick Bollettieri with contemporaries Maria Sharapova and Jelena Jankovic. Magley is also a University of Florida graduate.

While at the University of Florida, she was the #1 ranked NCAA Division I singles player in the country, NCAA Team Champion, Four-time All-American, First Team ESPN The Magazine, Finalist for the Honda Award, recipient of the Arthur Ashe Jr. Sports Scholar and SEC Good Works awards. As a member of TEAM USA, Magley represented the United States in over 14 countries. Post graduation, she competed professionally on the WTA Tour before being named Associate Head Coach at Wichita State University.

“My early tennis career was amazing,” says Magley. “My parents moved our entire family to Florida just so I could train with the best.”

At 23, Magley was named the youngest Division I head coach in the nation, taking the helm at Florida Gulf Coast University’s women’s tennis team. During her five years at FGCU, she was appointed to serve 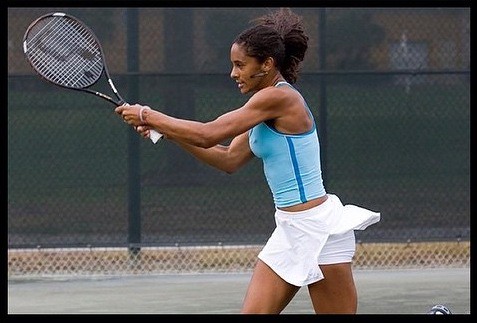 While at FGCU, her teams received many accolades and recognition for their community work from United Way, USA Today and IMPACT For Kids. She created and co-founded “Spring Bling,” a one night red carpet event for children with life-threatening illnesses which is currently celebrating its sixth year in Southwest Florida.

In early 2015, Magley’s debut novel, “Division I,” was released, spotlighting issues that effect female collegiate athletes. “Division I” was featured on ESPN The Radio, reviewed by “The Kansas City Star” and is recommended reading at various institutions across the country.

Jennifer shares that she was an intense child. For her dance classes, she asked her instructor to record the routine, so she could listen to it and practice in her basement. Jennifer would practice the routine for hours. She was 4 years old.

“To say that Jennifer was an ‘intense child’ is a bit of an understatement,” shares her dad, David. Jennifer’s father is a South Bend LaSalle High School graduate and former Mr. Basketball who went on to play for Kansas where he met his wife, Evelyn. Jennifer is their oldest of four children. “As parents, we wanted our children to ‘try hard,’ and after witnessing Jennifer’s intensity of practicing dance in the basement until her feet bled, we added, ‘Try hard and have fun’ to that rule.”

David played with the Cleveland Cavaliers, having been the 28th overall pick of the NBA draft. “I played there long enough for them to know they made a gross error in judgment by drafting me,” jokes Magley who played for Phil Jackson in Albany, NY, on a CBA team where they won a championship. Magley then played in Belguim and Spain. “When you can say you are a bad player in multiple languages, it’s time to give it up.”

Jennifer took up tennis in ad

dition to dance, and in 1992, she had to choose between playing in tennis tournament or dancing in Spain for the World’s Fair. She was 8 years old. Essentially, at this young age, she was choosing what to do for the rest of her life.

“I was consciously aware at 8 years old that I wanted to be the best in one thing instead of average in a lot of things,” says Magley.

When it became clear that the next step for Jennifer’s tennis career was moving to Bradenton, Florida, to work with Bollettieri, it was only natural the entire family would uproot. “Evelyn followed me all over the world following my basketball dreams, so it was only logical that we would follow Jennifer’s dreams of tennis,” shares David.

While Jennifer trained daily with Bollettieri and was alongside elite athletes like Derek Jeter on treadmills and playing tennis with Sharapova, she was home schooled to allow for the intense daily hours of physical tennis training. It was Jennifer’s idea for her senior year that she attend Bradenton Christian High School where her dad was the head basketball coach and where her mom taught everything in the music department. Literally, Evelyn taught all things music: orchestra, band, pep band, choir and jazz. She is a very gifted musician who can not only play all instruments, but is highly skilled with instructing them.

Jennifer’s route to playing college tennis is unusual. Being a student at Bollettieri’s IMG Sports Academy, it’s natural to go straight to playing in the professional circuit, skipping college. But Jennifer wanted to go to college and earn a degree first (she majored in English). 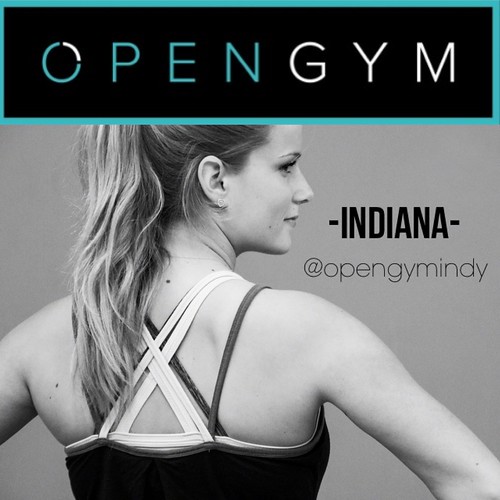 The Magleys called the head tennis coach at the University of Florida, Roland Thornqvist. They knew Thornqvist when he was an assistant at Kansas. Bringing on Jennifer was one of the best bets Thornqvist ever made. Given Jennifer’s level of play, Thornqvist would practice with her exclusively as no one else could challenge her.

“Roland was an amazing player, and I am so grateful for the time spent training with him,” says Jennifer.

Statistically, women who compete in sports are more likely to make it to the C-Suite, said recent studies by Forbes and Harvard Business Review. “Three out of four of the C-Suite women executives said that candidates’ involvement in sport influences their hiring decisions because they believe people who have played sports make good professionals. These executives attribute participation in athletics to qualities like a commitment to bringing projects to completion and greater abilities in motivating others. These intangible skills are hard to learn in a classroom,” says Beth Brooke-Marciniak, EY’s Global Vice Chair for Public Policy.

The executive women also put a premium on the discipline honed by sports, which they see translating to a person’s determination and work ethic. (Note: Beth Brooke-Marciniak is from Kokomo and was the first female athlete to receive a basketball scholarship to play at Purdue.)

While Jennifer has opted for the entrepreneurial route, clearly her innate sense of determination and tenacity of purpose drives her. After moving to Fishers, Jennifer became inspired to start OPEN GYM. Always having had a trainer, walking into a large gym was intimidating to her, and she wished for more private workout experiences. She took the initiative and created her own concept, resulting in OPEN GYM Indy.

She credits her networking which quickly rooted her to the Indianapolis area. “I attend lots of women’s networking groups like The Startup Ladies and Successful Women Made Here, and I loved the information I gleaned from the Indiana Conference for Women,” shares Magley.

OPEN GYM, the fastest growing fitness concierge in the nation, is based out of Fishers,. For one flat monthly fee, OPEN GYM members have access to unlimited fitness classes at over 30 different studios and gyms across the city and suburbs around Indianapolis. Members are able to choose from over 400 classes offered each week at locally owned boutique gyms while having the freedom to visit different locations. Magley runs OPEN GYM out of Launch Fishers.

“I love OPEN GYM Indy because it lets me keep a good variation in my workouts, and I get to try out beautiful new studios and challenge myself in new ways,” shares member Lisa Mitchell. Class options include hot yoga, yoga, Pilates, Barre, boxing, Muay Thai, Zumba, boot camp, CrossFit and P90X.

Jennifer was inspired to name her fitness concierge business “OPEN GYM” after her father’s talk of going to “open gym” time to play basketball.

“Jennifer is all about helping make others successful. If they are committed to passion, she is going to run them and help them win,” says David who is now the Commissioner of the National Basketball League of Canada. “She has a lot of repeat members, her same core membership that has been there since day one.”

During Jennifer’s time on the court, she kept a devotional book in her bag from age 9 and all through her competitive tennis years. Jennifer would reference this book, not just during breaks between matches, but during the change overs during a match. As she was drinking her water, she would look at one quote in the book: Winners never quit. Quitters never win.