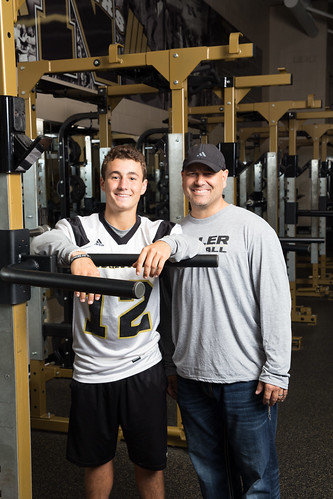 Former Colts center Jeff Saturday is going to be a spokesperson for a new national program, Game Day Coffee, which involves uniting fathers and their children around sports, events, etc. This platform serves as a means to help strengthen the relationship between fathers and their children by communicating and connecting on a deeper level compared to the ordinary, predictable, casual dialogue that normally occurs.

“Game Day Coffee is about going to your local coffee shop or sitting in the comfort of your own home to talk to your children about how they are really doing,” says Todd Melloh, founder of Game Day Coffee.

“It’s about going deeper with questions/topics rather than how the Colts are doing. It’s about asking them questions such as ‘How can I be a better dad? How’s your walk with Christ? Is there anything you need to tell me?”

Melloh recollects his meaningful childhood memories when he says, “While growing up, my dad and I would play hooky from work and school so we could hang out together. We would catch a baseball game, go to the movies, hit some balls together or just be together on what we called ‘our day.’ It was so special. I had my dad to myself.”

Sadly, Melloh says that the majority of the men that he has met have had a bad relationship with their dads.

“I’m amazed. My heart bleeds for them. I wept many times as I listened to their stories. I began thinking if I were born into their shoes what my life would’ve been like.”

Melloh was raised in a family with four boys just as he himself is coincidentally doing today. He wanted to create this same special tradition with his four sons beginning with his eldest, Luke, the starting quarterback for Noblesville High School.

Last August, Melloh says he felt God wanted him to meet with Luke every Friday morning before he strapped on his helmet. That’s when he came up with the idea of Game Day Coffee.

“Little did I know that my dad’s idea would be a life-changer for many men 35 years later,” says Melloh. “Fittingly, the first Game Day Coffee was held on my mom and dad’s 50th wedding anniversary. I was overwhelmed with emotion.” 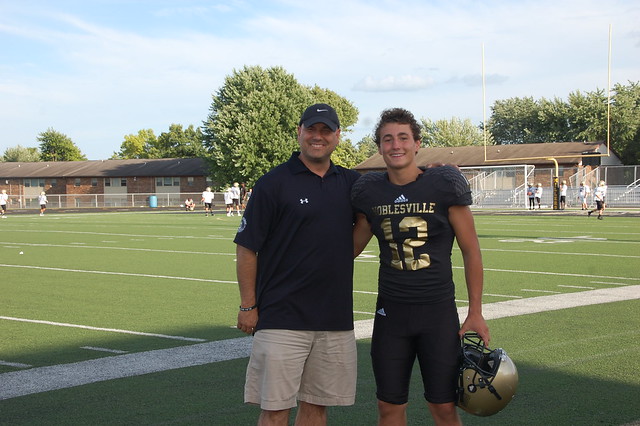 Todd Melloh and his son Luke, QB at Noblesville High School, spend quality time before every game talking on a deeper level during their special time together .

Initially, many did not identify with the importance of this program that has since become contagious. Melloh contacted all five Hamilton County 6A football coaches (Noblesville, Carmel, Westfield, Hamilton Southeastern and Fishers) to ask them to bring their players in jerseys and their dads to fellowship together before battling on the field. This Playoff Prayer Breakfast was so successful and had over 400 people in attendance.

Jeff Saturday plans to help further promote Game Day Coffee by speaking to ESPN radio and newspaper sources to grow this program nationally. Also he will share Game Day Coffee with his 14-year-old son and two other children on, you guessed it, a Saturday. He will invite the media to get a photo and post it on Facebook, Twitter and Instagram to help spread the word and challenge other dads to do it as well. The hope is for everyone to share their stories on social media.

“I hope that men who read this article will accept my challenge to have Game Day Coffee with their child. It’s not too complicated. You wake up an hour earlier once a week for three months to show how much your children mean to you,” says Melloh. 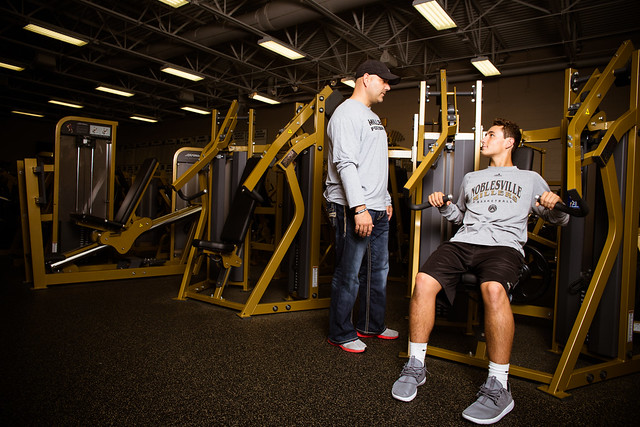 On October 23, the Playoff Prayer Breakfast will be held in multiple locations throughout Indiana for dads to share the incredible stories that they experienced with their kids during the football season.

He adds, “I look forward to hearing about what God has accomplished in your lives. Please share your stories and photos with me at tmelloh@yahoo.com or call me at
317-417-3525. God bless.”