Leuk-Out! A Fundraiser to Benefit LLS and Hillcrest Country Club

Inspired by their daughter’s successful battle with a rare form of leukemia, Tony and Lori Petrucciani are hosting Leuk-Out, a Swimathon at Hillcrest Country Club. 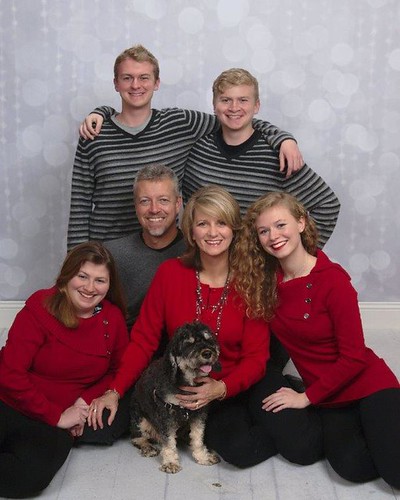 Samantha is the oldest of Tony and Lori’s four children. When Sami was 11, she developed a persistent fever. Tests soon confirmed her diagnosis; Sami had a rare and aggressive form of leukemia. After four months of intensive chemotherapy and a bone marrow transplant in which her father, Tony, was the donor, Sami continued 16 months of being homebound due to the immune suppression medication. Sami and her family are now celebrating 11 years of her being cancer-free.

As with any celebration, a party has been orchestrated. The event benefits the Leukemia & Lymphoma Society as well as the Hillcrest Historic Foundation. Sami, who is now 23, came up with the name “Leuk-Out,” short for “Knock Leukemia Out” as it sounds a bit like “luau.” 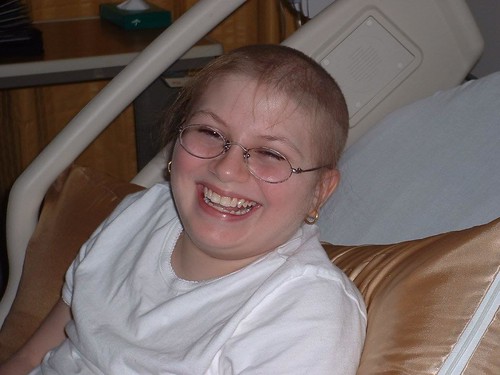 Tony designed the fundraiser based on one he had participated in as a kid which was also held at Hillcrest. “I asked for sponsorship pledges for each lap I swam to raise money for a charity,” recalls Tony. “The kid who raised the most money won a bicycle, and I really wanted to win!”

As Tony was getting ready to start swimming his laps, his dad was heading out to play golf with a friend, Mr. Alden, who is still an active member at Hillcrest Country Club. Tony was able to get one last pledge before the swimming started. Mr. Alden agreed to pay Tony $1 per lap. Tony was elated, for most of his other pledges were for a penny or a nickel per lap.

After completing the first nine holes, Mr. Alden discovered Tony was still swimming. At the end of the golf game, Mr. Alden was greeted by Tony who proudly announced he swam 300 laps. Needless to say, Tony won the bicycle, and to this day, when Tony sees Mr. Alden at Hillcrest, the two joke about that fundraiser.

The 11-mile swim portion of the event will be done in teams with pledges accepted. In addition to the swimathon, the poolside party will be luau-themed, and the band Greta Speaks will perform.

Hillcrest Historic Foundation was created to support the preservation of Hillcrest Country Club which was built in 1927. The building is listed on the National Register of Historic Places. The entire club was certified as a Historic District.