Bicycle Recycle 2015 is an effort to support the work that Conquest Cycling and Circle City Relief are doing for the homeless and underprivileged in Indianapolis and surrounding communities.

Conquest Cycling takes in donated bikes and reconditions bikes using parts from damaged ones. Circle City Relief, a ministry that develops personal relationships with those in need, takes the completed bikes and distributes them directly to those in need. The program benefits both adults and children. In 2014, approximately 170 bicycles were re-purposed and 65 were given to children for Christmas.

“As a bike shop, I receive donated bikes from households that are finished with their bike,” said Jim Moffitt, owner of LoKe Bicycles. “The bikes are either too old, need an upgrade, damaged in some way or the kids have simply outgrown the bike. I collect these bikes all year and partner with Circle City Relief and Conquest Cycling. With that said, we have created an annual donation day called Bicycle Recycle. I want to do something that would give the organization a boost going into the summer!” 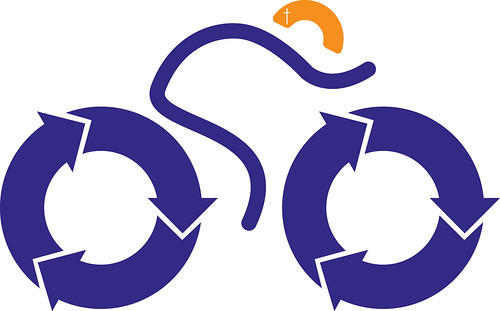 Volunteers will be on hand to accept the bikes that people no longer need and would like to clear out for their spring clean!