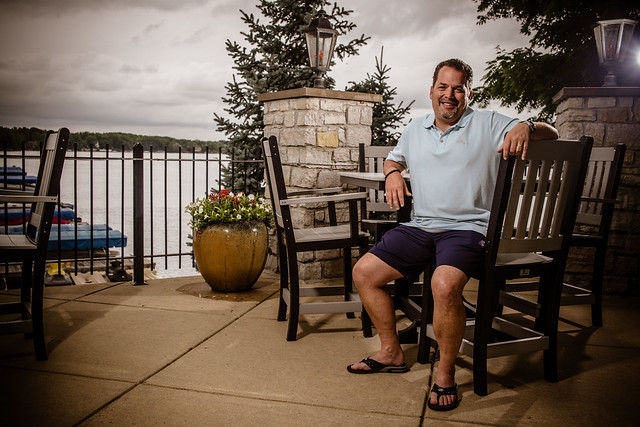 Mike Napariu is New President of the Geist Half Marathon

As the Geist Half Marathon team heads into their ninth year of planning, leadership has shifted. Mike Napariu, a seven-year board member, has been elected to replace outgoing president Matt Troyer.

“Hopefully I don’t screw anything up,” Napariu says. “Matt has done a great job. Hopefully I can just build upon that and keep making it a high quality community event.”

When approached about the position, Napariu didn’t hesitate to accept the nomination. Ironically, he isn’t a runner, but he values what the Geist Half has done for the community.

“I think part of it is I like the event,” Napariu says. “Geist was kind of off on its own, and this is just a way for our community to say, ‘Here’s what we do.’ You see neighbors, friends, kids in school, and it gives you a sense of community because of it.”

This volunteer-driven event is an effort to give back to the education system of Geist. Napariu is a big advocate for the Geist Half’s school program that has gotten more than 1,800 kids involved with the race. 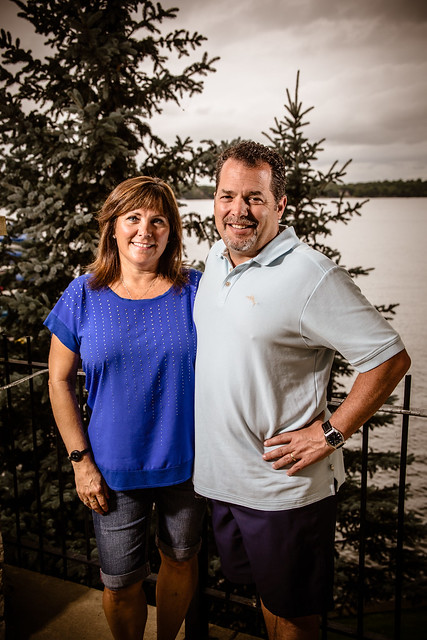 “The thing that you would like to be able to do is always keep the kids coming back,” Napariu says. “That’s the big part of this, the health and wellness of the community.”

As president, Napariu isn’t sure what tweaks he’ll make to the marathon just yet. The 2015 race changes were pretty drastic, from course changes to adding a 10K option for runners. The wheels are surely turning, and he’s well aware that he’ll have to cook up something good for the 10th anniversary in a couple years. Sadly, he says he won’t be handing out any hints.

“You want to look at the items that really matter to a runner; how do you make it better for the customer experience,” Napariu says. “The thing that we have talked about at the Geist Half is we don’t want to be the biggest event, but we want to be the best.”