An event that draws the community of Greenwood together for one grand celebration is the annual Greenwood Freedom Festival. The festival commemorates summer traditions as they are passed from one generation to the next. The 2016 Freedom Festival is June 25 and is normally held on the last Saturday in June. It always brings fun for families, always ends in an exciting display of fireworks and always leaves the crowd with smiles anticipating next year’s celebration.

This year, the Greenwood Freedom Festival parade, starts at noon. is sponsored by McDonald’s and local owner Pete Wojtowicz. With Ronald McDonald as the grand marshal of the parade, people will be saying “i’m lovin’ it©.” With this gesture, Greenwood honors the 50th birthday of the McDonald’s at County Line and Madison Avenue, one of the oldest in the state. Ronald McDonald will usher in the procession of 80 entries including convertibles, pretty girls, hay wagons, marching bands and kids riding bikes and being pulled in wagons.

This is the second year for the new parade route that was changed for safety reasons as the parade as grown. The flow is reversed from the original parade route and begins at Surina Drive, proceeding north on Meridian Street, west on Broadway Street and south on Madison Avenue, ending in the parking lot of Greenwood Middle School at about 1 p.m. 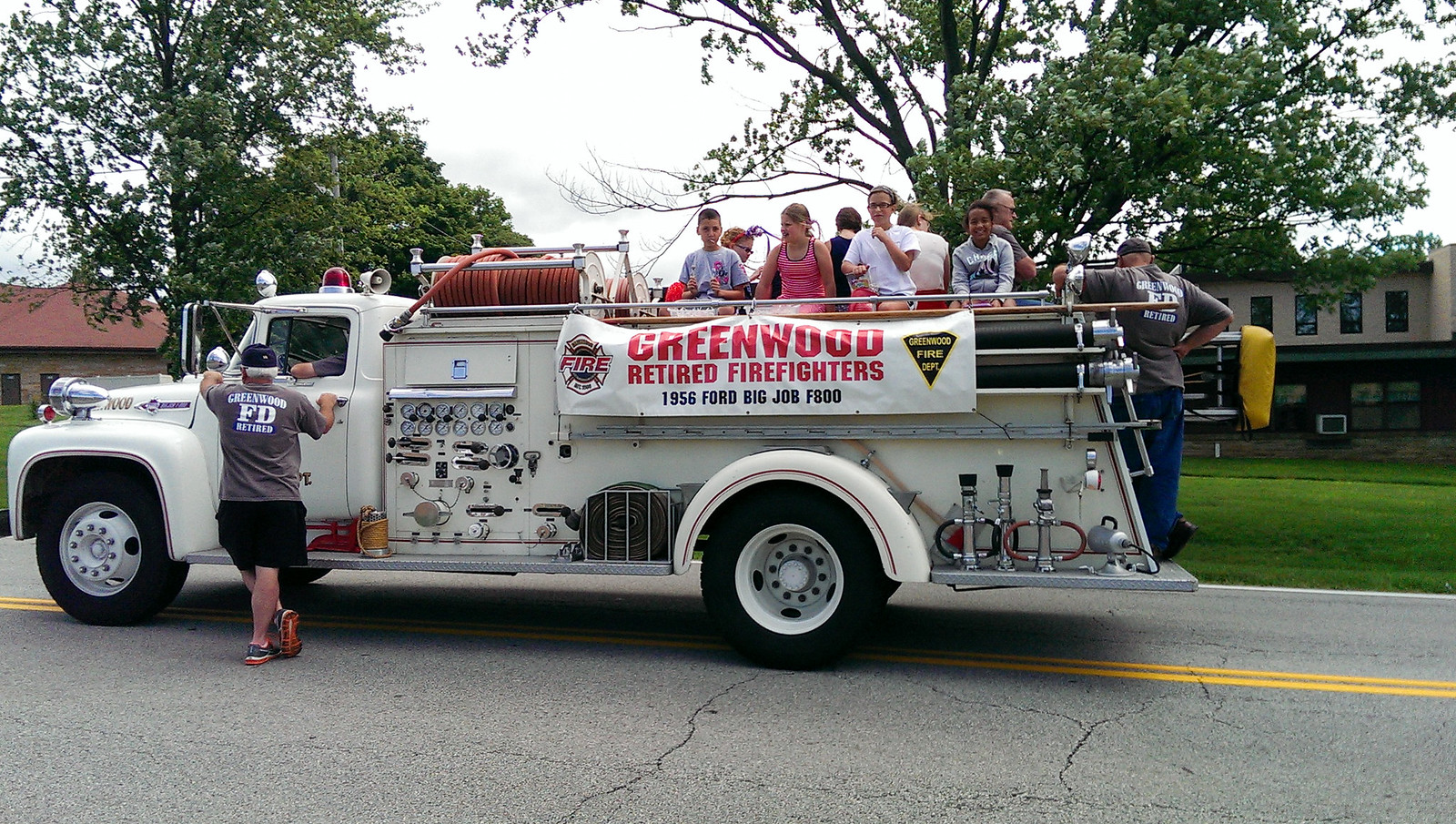 The festival booths will open, and Ronald McDonald will take his place at the Kid Zone, a dedicated area for family fun, at 1 p.m. Among the 150 booths in Craig Park, there will be clubs and organizations selling food and other items as fundraisers, games and arts and crafts.

Molly Laut, Marketing Coordinator for the City of Greenwood and the Greenwood Freedom Festival, said, “The festival parade and booths highlight companies and organizations that support the community, and the purpose is to connect people in the community to those businesses.”

One issue that has been addressed is feeding the 50,000 expected festival attendees. In addition to the organizations selling food, there will be food trucks on hand. One local tradition that has existed since the beginning of the festival is the Greenwood Fire Department’s roasted corn booth. They will have the last booth on the south end near the fireworks area.

Laut said this part of the festival was previously managed by Old Town Greenwood and was referred to as a street fair. Since it has doubled in size in the past four years, it has come under the umbrella of the City of Greenwood, bringing better coordination for the entire event. Bridging the time between the parade and the fireworks used to cause some families to miss either the parade or the fireworks. Now an expanded music venue has been added to entertain for the entire day. 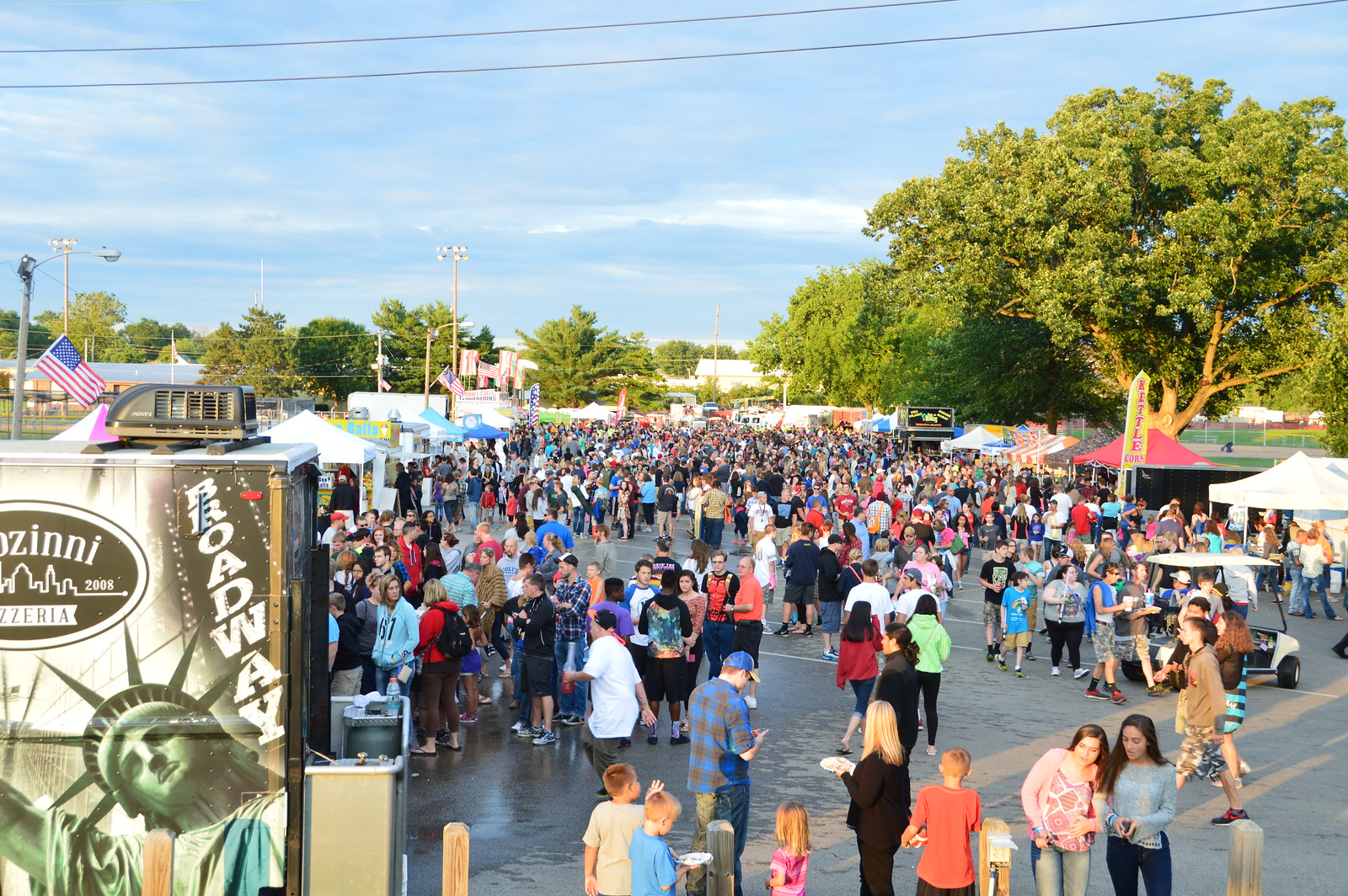 Bands will play throughout the day on both ends of the festival. A kids entertainment area in the middle at the Kid Zone will have dance, cheer, gymnastics and karate demonstrations. 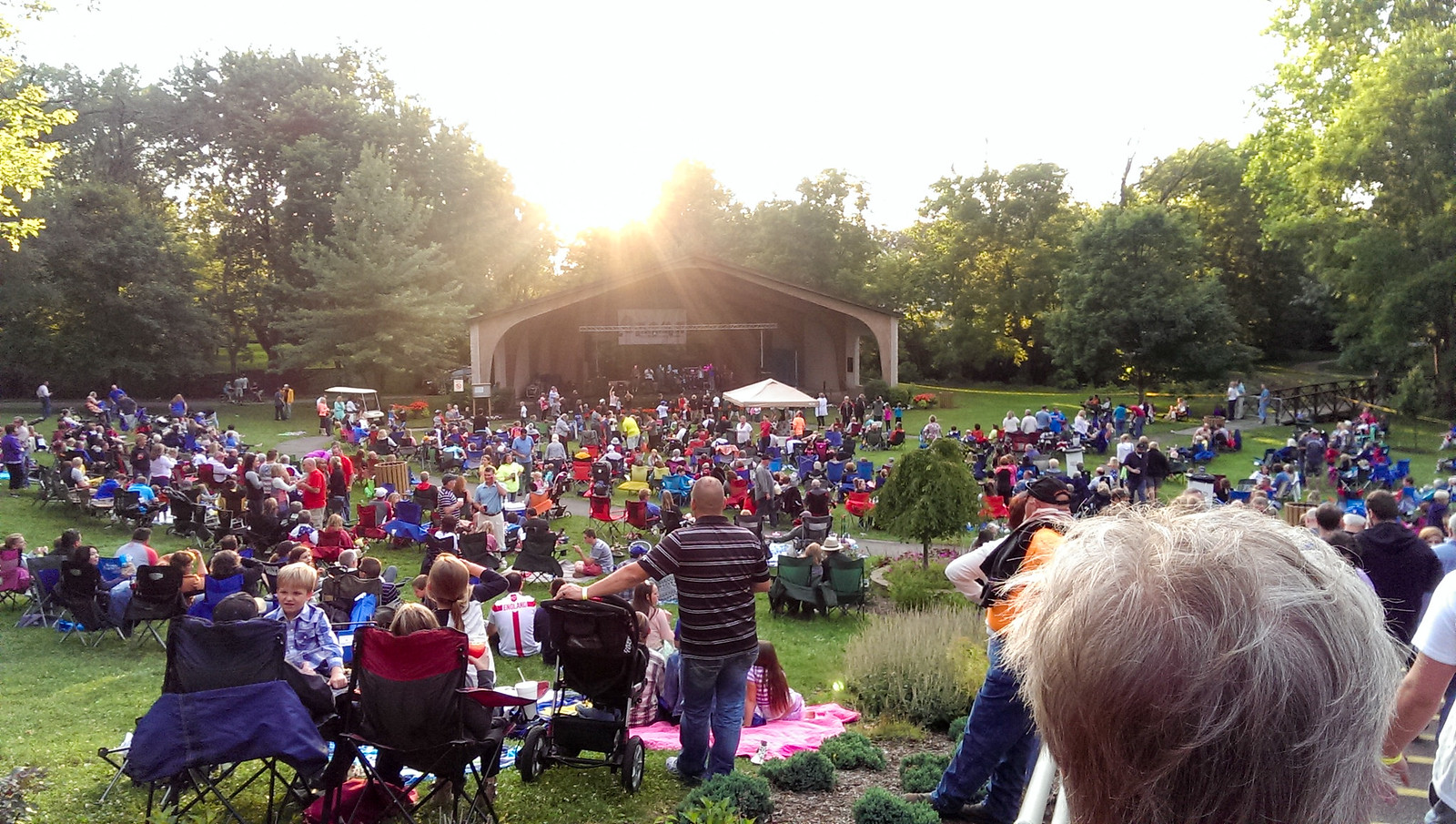 As the festivities draw to an end, there is one more exciting tradition to fill out the day, KORN Musical Fireworks. Fireworks have always been a part of America’s freedom celebrations on July 4, and Greenwood is no exception. Sometime shortly after 10 p.m., the community settles down to reflect on the great traditions of our American community with booms that rock the night and bursts of color that light up the sky.

Among those watching will be the McIntire family. Karen McIntire has established a 20-year tradition that celebrates the firefighters and military members in her family. After they watch the parade, they gather under the shade of the same tree. Five grown children, 15 grandchildren and various friends spread their blankets, bring their coolers and set up lawn chairs.

They spend the day enjoying all the festival has to offer, eating, drinking, talking, laughing and honoring each other in a daylong celebration ending in fireworks. That has become their summer tradition.