Chuck Layton to be Grand Marshal of July 4th Parade 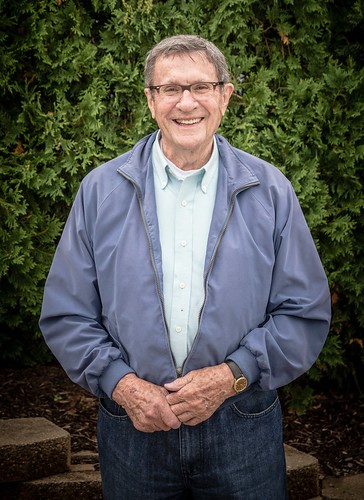 It didn’t take long to decide, and the committee’s vote was unanimous. The only person surprised by the choice was Chuck Layton himself.

But there’s a reason Layton was selected to be Grand Marshal of the July 4th parade. Layton is an exemplary citizen. His life is one of service and dedication to his career, family, community and country.

Layton grew up during the Great Depression. Times were tough and at age five, he began working on a farm. By age twelve, he’d landed a job breaking in horses. “I got 50 cents a ride,” says Layton, “and did as many as 20 rides a day.” Little did he know then, his most difficult work lay ahead.

Just days before his 22nd birthday, Layton was drafted. He served in Japan and then North Korea. There he and 36 others were captured and held as POWs. For 17 weeks the soldiers were confined to a mud hut with no light, no latrine and no heat. “We weren’t allowed to talk,” recalls Layton. “If we did, all hell broke loose.”

Layton and his fellow soldiers devised an escape plan. For weeks they observed the guards’ behavior, and when the time was right, they fled. Layton led the crew, killing two guards in the process. 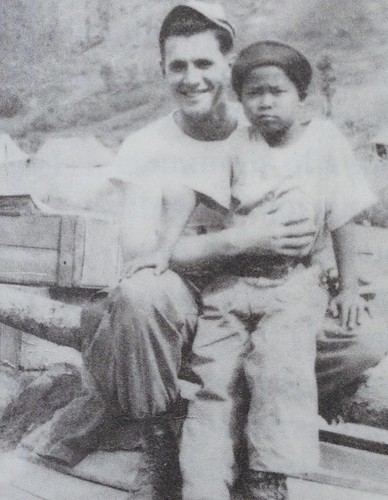 Layton has some happier wartime memories. While on a mission in Korea, he discovered a young boy guarding his deceased mother. The squad brought him back to their camp. Layton connected deeply with the boy, christening him “NoName.” “I still have a photo,” he notes. “It [meeting him] was a blessing.”

After the army, Layton married, had children and maintained a successful career. He never dwelled on the past, but he carried the memories with him. “I was a mess,” says Layton, “and I told no one.” But in 2011, with the help of Tammy Elmore and Georgiann Coons, Layton decided to write his life story.

Escaped with Honor: A True Story of a Korean War POW/MIA was released in November. “Twenty-two to twenty-six veterans commit suicide daily,” says Layton. “I decided if I could help one of them, it would be worth it.” 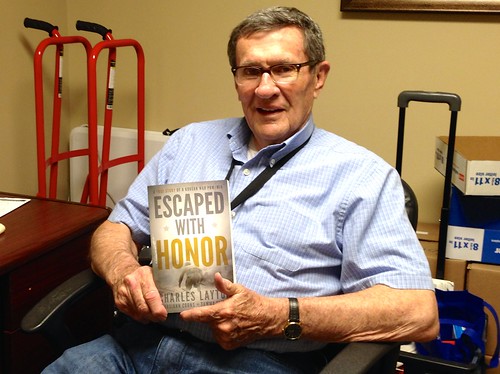 Layton has been awarded with a Purple Heart, the Combat Infantry Badge and the Korean Presidential Citation. July 4th is an important holiday for him: “When I go to a parade and see the American flag, the hairs on the back of my neck stand up.”

*Fireworks display, beginning at 10 p.m. (can be seen from grounds of Noblesville High School).