Our most trafficked articles online this year include some recent as well as past stories ran in the Zionsville Magazine. Check out what our web analytics rate as the “Top 10” stories of 2017.

1. Beth Boles: A Mother with a Racer’s Heart Have you ever watched the drivers at the Indianapolis Motor Speedway screaming around the track at over 200 miles per hour and wondered what the mothers of those drivers must be feeling? Beth Boles, Zionsville resident and mother of Indy Car driver, Conor Daly, knows exactly what it feels like. (read more) 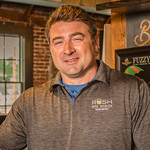 2. A Taste of Chicago

Rush on Main relocated to Zionsville from Louisville in 2010 and has been serving up authentic Chicago-style dishes ever since. (read more) 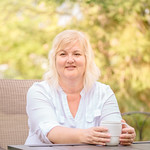 The 2017 Zionsville Mom of the Year, Michal Mellencamp, shared a unique story of, despite being in their 40s and already having raised two daughters, deciding to adopt two young boys with her husband. (read more) 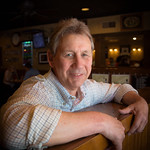 4. From Wagon Factory to Friendly Tavern

The Friendly Tavern has been a staple in downtown Zionsville for nearly 60 years, and everybody know everybody at The Friendly. But did you know the Tavern’s building has been around since the 1870s and originally started out as a wagon factory? (read more) Jay Shultz was born and raised in Zionsville, and his parents still live in the childhood home where he grew up. Life stayed pretty predictable for Shultz until an accident during a mission trip to Haiti in 2011 changed his life forever. (read more) 6. Nancy Noel In Her Own Words

When Nancy Noel announced the sale of one of Zionsville’s beloved icons — the Sanctuary gallery — the rumors flew. But Noel set the record straight in her own words. (read more) 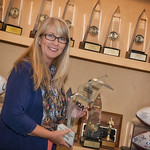 For the last 30 years, Kristi Lee has charmed morning radio listeners. As news director for WFBQ-FM’s “The Bob & Tom Show,” Lee and her team of cohorts tackled current events, engaged in on-air antics and hosted a parade of comedians and celebrities. (read more) 8. And the Crown Goes To

Zionsville hosted its 13th Annual Miss Indiana Pageant in June. The popular pageant celebrated the state’s road to Miss America with dinners, a parade, competition and many other events culminating in the Miss Indiana final. (read more) 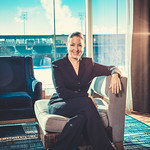 Susana Suarez has been fascinated by politics since she was very young. Today, she is the first female President of the Zionsville Town Council. (read more) 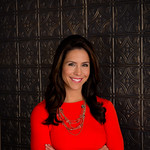 10. Zionsville’s Lauren Lowrey is the Face of Morning News