Other
Home›Other›Abandoned Houses Slated for Demolition 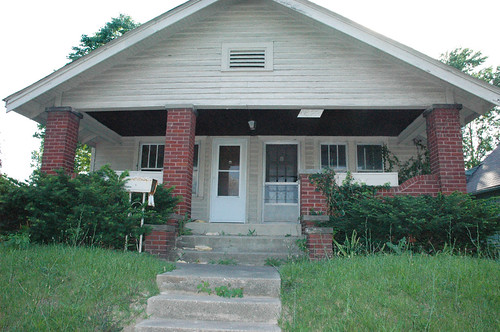 Few things devalue neighborhoods and communities more than abandoned houses or commercial buildings. Thanks to a grant from the federal government, six such structures in Lawrence are slated for demolition. Indiana Lt. Gov. Sue Ellspermann announced recently that five Indiana cities (East Chicago, Gary, Hammond, Indianapolis and Lawrence) have been awarded more than $15 million to help eliminate blighted and abandoned homes through the Hardest Hit Fund Blight Elimination Program. The grant “frees up money to local governments to address blighted properties, clearing parcels for green space and redevelopment purposes,” according to a state news release.

Chris Barnett, executive director, Lawrence Community Development Corporation (LCDC), said the city will be reimbursed up to $120,000 for demolishing up to six vacant, blighted houses in southwest Lawrence. The targeted properties include abandoned houses on Kingman Drive, Vernon Avenue, Franklin Road, Lyle Street and Dunn Street. “It’s important to demolish blighted houses so that they no longer act to depress the property values of nearby homes, offered Barnett. “It’s like cutting out cancer: the body heals when the diseased portion is removed.” 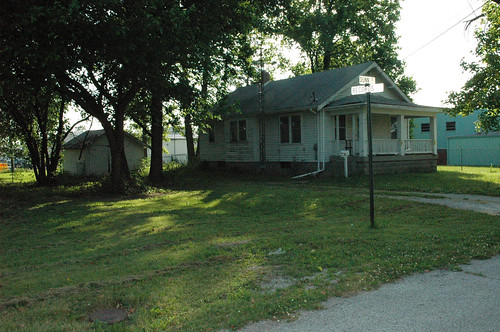 Barnett explained that the Kingman Drive house faces the I-465 sound wall, and that this soon-to-be vacant lot will be maintained as yard space not suitable for re-building. Two other sites are targeted for re-builds by Habitat for Humanity. “The new homes will bring new families to live in Lawrence, new kids in Lawrence schools, and taxes to the city and school district,” Barnett said.

In the case of the houses in the city’s industrial/commercial area, Barnett hopes that removing the homes will eventually help to facilitate redevelopment that will bring new jobs.