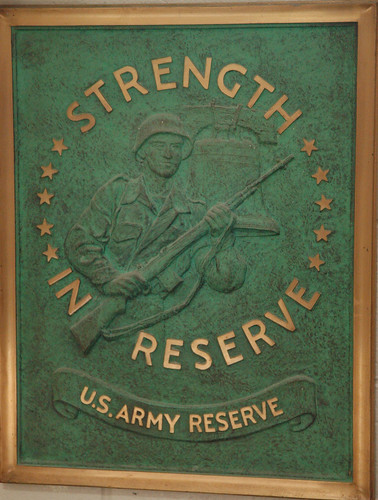 Final construction is being completed on the latest gem in Lawrence’s collection of military-related crown jewels. The $48 million Fort Benjamin Harrison Armed Forces Reserve Center is scheduled for its grand opening in mid-September. Located at Brooks Boulevard and Beaumont Road, the Joint U.S. Reserve Center complex will be home to 1,600 military and civilian personnel primarily engaged in logistics work. The four-building complex comes on the heels of American Legion Indiana’s recent relocation to the city, and the decision to establish a military service hall of fame in Lawrence.

Dennis Krajac served as the project’s command executive officer, ensuring that it was on time and on budget. Mission accomplished. “[The contractors] were under budget, so the taxpayers should be very happy about that,” smiled Krajac. Not surprisingly, consolidation, in the name of cost savings, prompted the facility’s construction. In true military form, planning and execution of the project began eight years ago with background work followed by the required approvals of Congress, the Department of Defense and the Army. Ground was broken in 2012. The complex is owned by the Army Reserve with the 310th Expeditionary Sustainment Command as its primary tenant. Two existing reserve centers in Anderson and Indianapolis are being closed with those services moving to Lawrence. 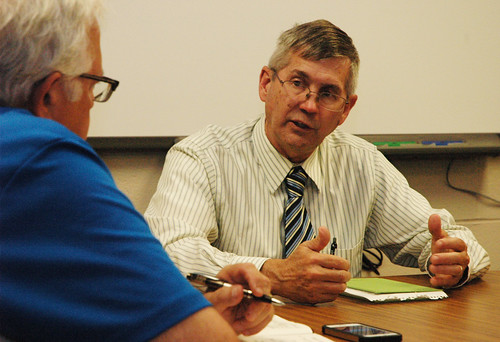 At a recent gathering of Lawrence Chamber members, Army Reserve Ambassador Emeritus Doug Gibbens shared that the decision to locate the new complex in Lawrence was driven by three primary factors: the federal government already owned the land; a large but aging army reserve center was already here; and there was widespread community support for the project. When the Lawrence Community Newsletter suggested that Lawrence is now Indiana’s most important military community, Krajac agreed heartily. “Without a doubt it is. But, what I don’t want people to misconstrue: Ft. Ben’s not coming back,” he emphasized.

The complex will include weapon simulators designed to familiarize army reservists with the tools of combat. “We don’t have to send people to Camp Atterbury or Fort Knox or any of those places, so it’s going to save money on transportation costs,” Krajac said. Another improvement: classrooms and computer centers for online training. “Our old facilities didn’t really have that capability, so a lot of [reservists] had to try to do it from home—which was pretty hard to do,” Krajac added. Physical and mental health are being addressed with new fitness facilities, a hospital and combat stress unit. 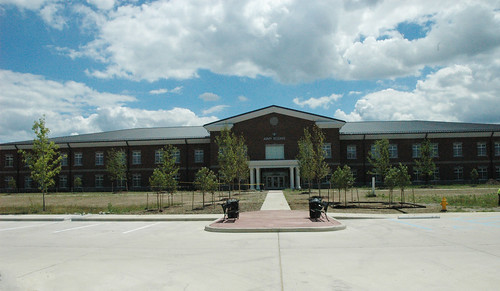 Finally, an economic benefit is predicted as reservists travel to Lawrence needing food, lodging and shopping. Some are expected to move here—with new residents renting apartments and buying homes. “A lot of folks don’t like to commute too far… and word gets out. ‘Hey, now I live in Lawrence—come visit!’ And, people say, ‘Well, this is kind of nice, what else is here?’” said Krajac.

“Fridays at the Fort” Concert Series In ...