Other
Home›Other›Force Barbell: Providing Customized Training to Athletes of All Ages and Abilities

Force Barbell: Providing Customized Training to Athletes of All Ages and Abilities 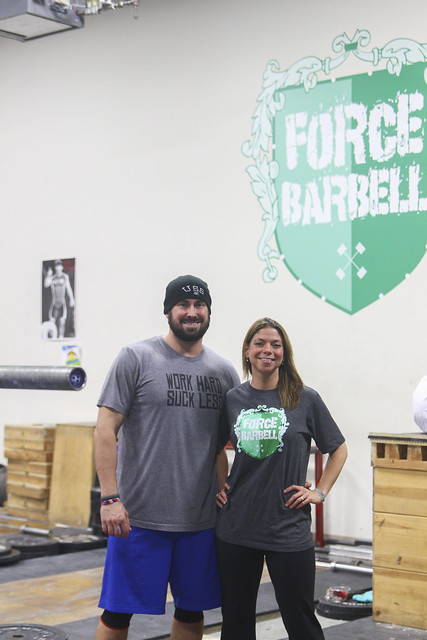 From record-holding strongmen to young moms trying to stay in shape, Force Barbell provides customized one-on-one training to athletes of all ages and abilities. Ever since HSE teacher and coach John Albrecht and his wife Amanda joined Force Barbell, they have seen an incredible improvement in their results, encouraging others to join as well. 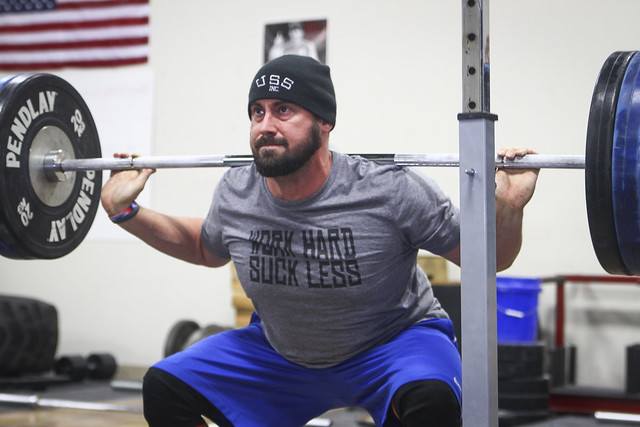 “I started training in September of 2014 because there was an opportunity to continue training [as a] strongman locally after my old gym shut down,” said John. “Additionally, I had heard what [owner] Tyler Miller had been doing with his athletes, and I saw an opportunity to improve my movements to become better.”

John is not only a throws coach and teacher at HSE, but also a record-winning elite strongman. Since beginning training at Force Barbell, he has set two national records in Strongman and won every competition that he has taken part in.

“The main thing that separates Force from other gyms is the strong sense of family and community. In my opinion, that is what I love most about it,” said John. “Also [it’s] the fact that you have professionals in the industry helping you get better at whatever your goal is versus someone just taking a small monthly fee to run around with your head cut off.”

Along with John, his wife Amanda has also seen significant results after joining. Despite running for almost a year before beginning strength training at Force Barbell, Amanda emphasized that she did not begin to see major changes in her fitness until she joined. 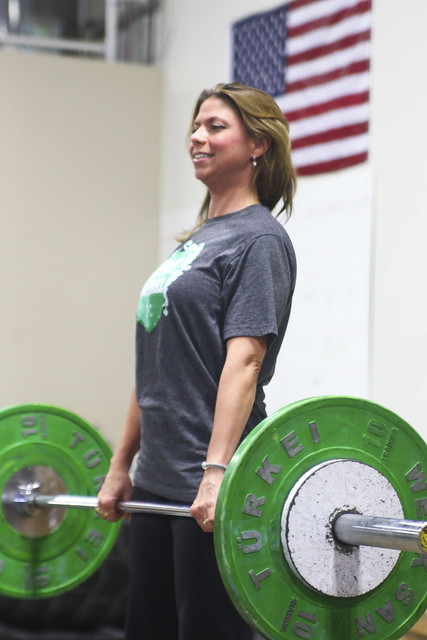 “I wanted to build up some strength. I have two kids, and I was maintaining weight, but I really wanted to have better form and learn from professionals,” said Amanda. “I have noticed that I am tighter through the waist and have strengthened my core in only a few weeks.”

Force Barbell prides itself on serving a variety of clients, including youth athletes from ages 8 and up. They also have senior citizens looking for general health and wellness, high school athletes and professional competitors. Each workout is tailored specifically for each client, focusing on building strengths to their maximum potential while also bringing up the weaker issues.

“I would recommend joining to all of my friends,” said Amanda. “As far as getting women in here, it is not scary. We encourage each other, and when you come in, they know your name. When you leave, there is always someone that says goodbye. I can tell you that after a year of running, people did not start complimenting me until after I came here. From other moms to college athletes, I would highly recommend it to anyone.”

Walter Knabe: Creating His Own Mythology