Other
Home›Other›Leading the Pack: Gabe Fendel 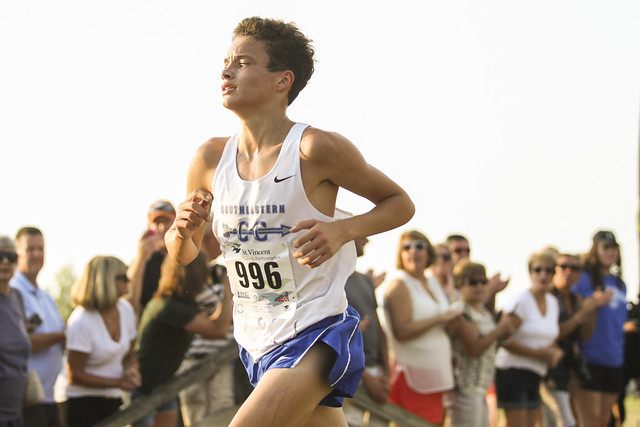 Sophomore Gabe Fendel was surrounded by runners since he was born. His mother ran for the Brazil Olympic team. His father ran in college and is still an avid runner. Growing up in their footsteps, Fendel is now the fastest runner on HSE’s cross country team with a personal course record of 15:17 and numerous titles under his belt.

“I started running competitively in sixth grade, but I have been running for fun since third grade,” said Fendel. “The main reason that I began to run is because my parents were runners, and they raised me in that lifestyle.”

“I just really liked the program here as well as the school,” said Fendel. “The coaching here is amazing.” 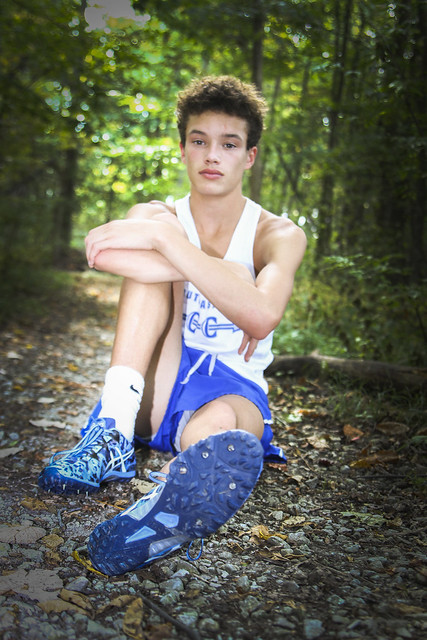 “Gabe came in as a talented freshman last year but has improved dramatically this year. He is now among the very best distance runners in the state and is one of the best sophomores in the country,” said coach Joseph Golden. “His performances have been invaluable to the team and have enable us to compete for a state championship this season.”

As for now, Fendel is focusing on the state meet, which will take place in Terre Haute on October 31.

“My main goal right now is for the team to win state,” Fendel said. “I want to get top 10 overall at state or better, maybe even top five. I want to go out and see what I can do.”