The Manor at Somerset – Fischer homes 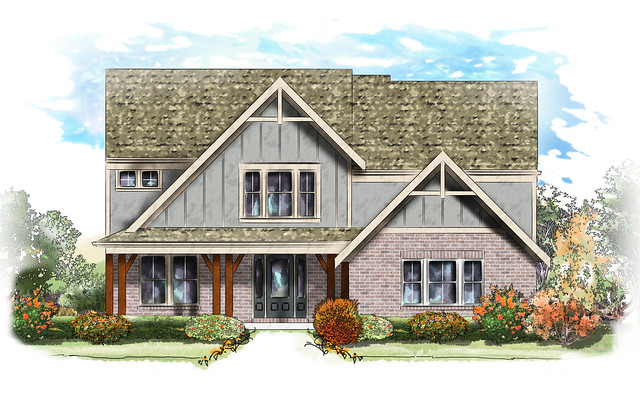 A small-neighborhood feel and big-time amenities have made Somerset one of the far southside’s most desirable places to live since 2004. It’s about to get even more popular: Fischer Homes recently purchased Somerset’s 56 remaining lots in the Manor section, with plans to complete the neighborhood over the next two years.

Located near the intersection of Smokey Row Road and State Road 135, Somerset is divided into three sections — Manor, Woods and Reserve — and of its 300-plus homes, only 15 or so are currently on the market. Fischer will finish the Manor section with homes ranging from $180,000-$350,000. A model home, the Redfield floorplan, will be finished by the end of May.

Originally located in Cincinnati, Fischer Homes has a 30-year history of building quality homes. While other homebuilders went under during the recession, Fischer actually expanded with an Indy office in 2009. Nicole Scott, sales manager for Fischer Homes, says sights are set on Bargersville as homebuyers realize that the “far” southside is no longer far from much of anything. “We are that builder who builds on all sides of town, not just concentrated in one area. There is a lot of demand to live in Bargersville, for the school district and the location to major and local businesses,” Scott says. Proximity to downtown, I-65 and The Greenwood Park Mall is a big plus for the area, as are the wildly popular non-chain restaurants and bars that have recently opened in the area. Somerset is also in the highly desirable Center Grove school district, with students going to Maple Grove Elementary and Middle School Central.

Though lots only became available at the end of January, Scott says they’re moving quickly, and estimates turnover time from homebuyers choosing floor plans to move-in to be around five months. Angie Young, a Somerset resident and RE/MAX associate broker, says many of the quarter-to-1/3 acre lots back up to one of seven ponds in the neighborhood, with proximity to walking trails, a pool, playground area, picnic shelter and tennis courts, amenities appreciated by the many families in the neighborhood. Another bonus, especially for families with young children moving into the new Fischer homes: Most of the lots are located on cul-de-sacs, which means fewer cars at their end of the street.

One of residents’ favorite things about Somerset is that the houses aren’t cookie-cutter—no mistaking your house for the one next door — and Fischer will follow that aesthetic. Homeowners can choose from elevations (that’s exterior style, in layman’s terms) that include American Classic (think large front porches), English Elegance, Coastal Classic, French Manor and Cambridge Cottage. Two market homes are also being built and will be available for purchase, should homeowners not want to deal with the hassle of choosing countertops and paint colors themselves. Most of the two-story brick-and-vinyl homes will range from 2,300 to 3,000 square feet, and while the exterior will follow Fischer’s building plans, the homeowners can request upgrades, as well as some custom touches to the interior. “We’re almost semi-custom,” Scott said. “If you want a wall moved or your kitchen island larger, we can do that. If you want to do a multimedia room in the basement or add a bar, we can do that.” 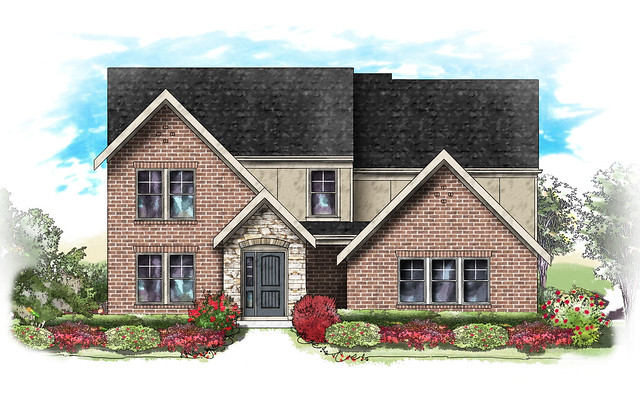