The Voice of the Unincorporated

In our country, every citizen has a right to elect representatives from a pool of their peers to represent their voice, their needs and their concerns. Most citizens are familiar with positions on a national, state and city level, but not all are well versed when it comes to those positions at the end of the ballot, township representatives. In the unincorporated area in Center Grove known as White River Township (WRT), these elected officials include a township trustee as well as a township board. 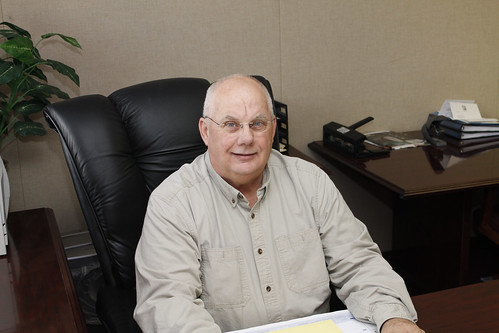 The Purpose of Township Government

The current Township Trustee is Mark Messick, while the current board includes Chair Greg Rainbolt; Secretary Margaret “Peggy” Young; and Dave Pollard. Board terms are four years with the elections coinciding with the same year as the trustee election.

The Indiana Code establishes the specific function and duties of township government, though some differences exist in what duties and operations each township performs. Townships have both mandated functions as well as optional operations they could choose to execute. Essentially the board acts as the legislative body of the township while the trustee acts as the executive.

The Current WRT Board

Both Rainbolt and Young have served on the Board for four years and were re-elected for another term that started January 1. Both board members decided to run for a township government position after observing and disagreeing with decisions of the previous Board when they asked the City of Greenwood to merge unincorporated White River Township with the City.

Young shared the same feelings and similarly did not feel the plan was in the taxpayer’s best interests. These feelings propelled her to run for a WRT position.

Active residents, like Dick Huber, have an interest in the issues facing the township and how these issues will shape the future. The big issue drawing Huber to the Board meetings involved the formation of a Town of Center Grove and the competing Greenwood annexation discussion.

“I was not strong pro or con about the annexing as some other residents,” said Huber. “Some residents moved into the area years and years ago, not wanting to live in a city. I can understand their feelings about having Greenwood government telling them what to do and raising their taxes.

“My concern was that Greenwood could/might annex only pockets of areas within White River Township, those areas most likely to increase their tax revenue.”

Along those same lines, Huber had concerns about the small pockets of the township that would not be annexed. These areas could suffer for lack of funding for road maintenance, sheriff patrols and other services. 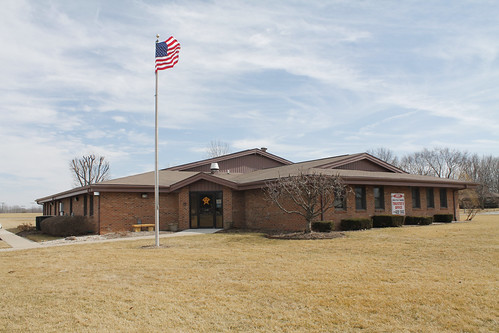 Looking Toward the Future

Rainbolt says the current Board chooses to stay focused on the township’s core duties and to remain as fiscally responsible as possible despite challenges the township faces including the question of annexation.

“Due to growth and annexation, the township will endure further strain on its infrastructure that will have an effect on the budgets of taxpayers and all units of local government,” said Rainbolt. “The challenges for unincorporated township residents are: will they have a choice to remain unincorporated or will they be voluntarily or forcibly annexed; unfortunately there will be ramifications with both outcomes.”

Unfortunately, Rainbolt said one of the biggest misconceptions people have about the role of the Board is the extent of their authority. While they may not have the authority to resolve all issues, however, he says they will always direct them to the appropriate agency or person who does.

Huber said that citizen involvement in their township government is really the only way to effect change and ensure the voice of the people is heard. “I would like for us to look at the big picture of what is best for residents of White River Township in the future,” said Huber. “But we cannot expect to have much of an impact if we just stand by and wait to see what happens, then finding it too late to do what is best.”

Give Them a Summer to Remember